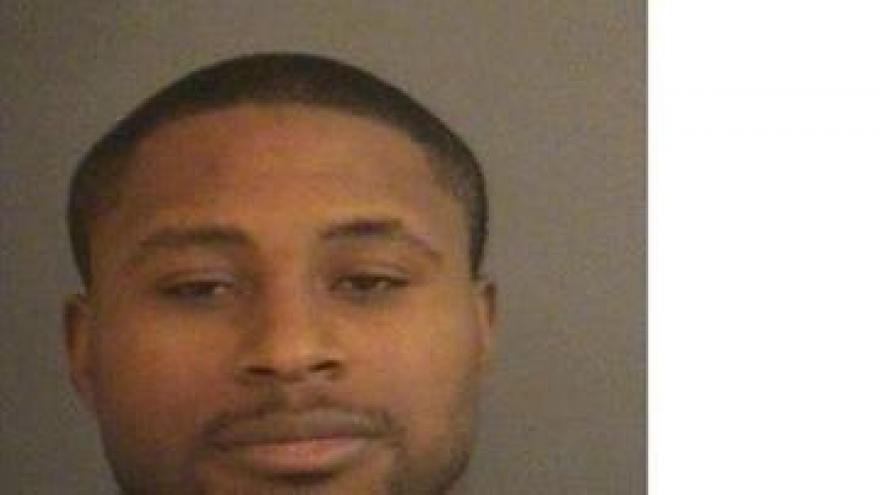 Belcher was arrested and charged on preliminary charges of murder after his involvement in this mornings shooting at Chippewa Blvd. and Hoosier Ave. in eastern St. Joseph County

The shooting was reported at 1:37 a.m. in the eastern part of the county.

A call came into 911 that a man had been shot in the 13000 block of Chippewa Blvd. near Currant Road.

When deputies first got on scene they found a vehicle near the intersection of Chippewa Blvd. and Hoosier Avenue. A man was found dead inside the vehicle. We are told by sources close to the investigation that the victim was shot at least once.

The identity of the victim has not been released.

We had a crew on the scene Sunday morning when the family of the victim showed up to the crime scene.

ABC 57 News was the only TV station on the scene as the crime scene was set up.

There were several witnesses still on the scene when deputies arrived, they told the police that the suspect was last seen running away from the vehicle.

K-9 "Vito" was able to track the suspect to a location north of the scene. The suspect was taken into police custody.

The suspect was treated at the scene by paramedics for minor dog bites and released into police custody.

The suspect, in addition to several witnesses were taken to Metro Homicide for questioning.

The investigation has been turned over to the Metro Homicide Unit.

The suspect has not yet been identified.

ABC 57's Rachel Glaser is working on this story right now. Stay with ABC 57 News for the latest details as they come in.