Suspect in 2010 murder arrested in Chicago 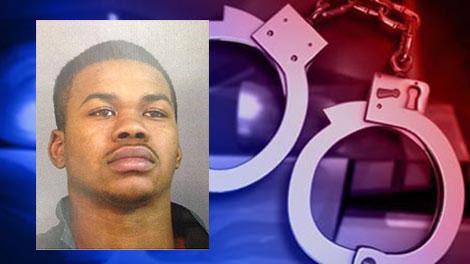 The man charged in the July 2010 murder of Bernard Vaughn was arrested in Chicago early Wednesday morning.

After an exhaustive investigation, the case was presented to the St. Joseph County Prosecutor and charges were filed December 22, 2014 against Dionte J. Calhoun for one charge of murder.

He will be held in Illinois until he is extradited to Indiana.