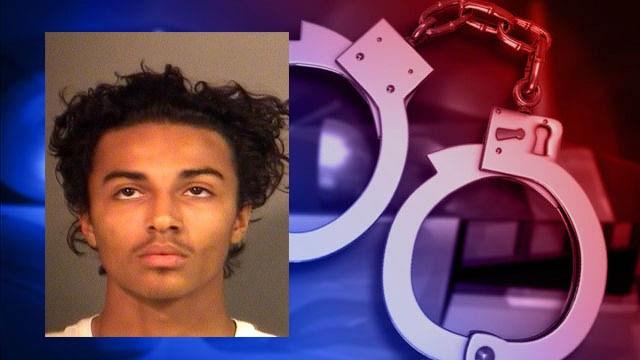 A man suspected of a burglary at the Newman Center in June was arrested on Wednesday.

South Bend Police were dispatched to an alarm activation at the Newman Center at approximately 4:30 p.m. June 6.

When officers arrived, they located a man later identified as Anthony Warren helping a 17-year-old down from a window, according to the probable cause affidavit.

The 17-year-old admitted to police a backpack next to Warren was hers.

Inside the backpack, police found a cell phone and radio taken from inside the Newman Center, according to the probable cause affidavit.

Warren told police he and the 17-year-old saw the items lying on the ground and picked them up because they were interesting.

Inside the Newman Center, police said a fire extinguisher had been recently expelled.

Warren was arrested July 20 on one count of burglary. He was released on $1,000 bond.