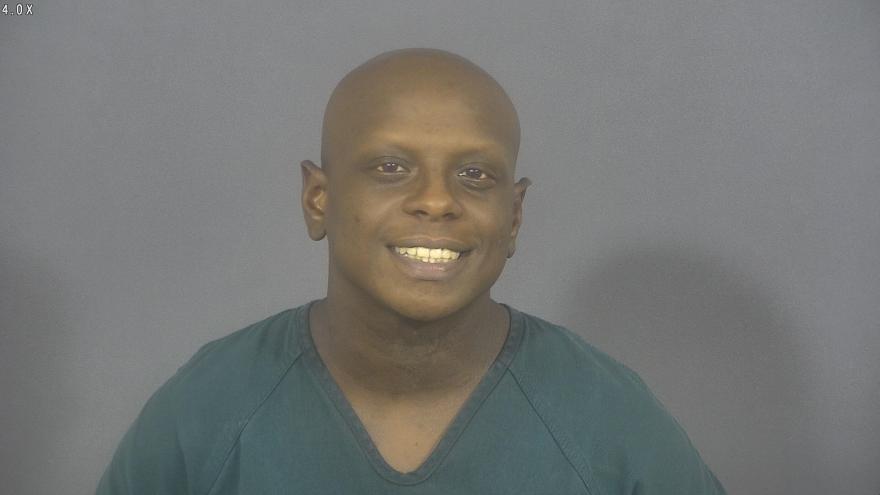 ST. JOSEPH COUNTY, Ind.— Charges have been filed against the man who allegedly shot and killed Elijah Hereford on Western Avenue in South Bend.

Malik Kiwan Barnes has been charged with one count of murder and a firearm sentencing enhancement.

South Bend Police responded to Kentucky and Western Avenue around 7:45 p.m. Monday to investigate reports of a shooting.

Officers spoke to witnesses and recovered surveillance video that showed a silver car pull over and two males get out of the passenger front and rear doors, reports said.

The rear passenger shot the front passenger twice, then ran from the scene, reports said.

The driver and another passenger loaded the victim in the car and drove the victim to the hospital.

She told police Barnes had recently told her he was interested in her romantically and he didn't like Hereford around her, reports said.
Hereford and Barnes argued in the car before the shooting, reports said.

Just before the shooting, Hereford asked the driver to pull over so he could walk. When the driver pulled over, Barnes shot Hereford, according to the probable cause affidavit.

Barnes was questioned and allegedly admitted to shooting the victim once or possibly twice, reports said.

Barnes told police he though the victim might have been reaching for a gun, reports said.

Barnes is scheduled to be held until his bail hearing on Thursday, March 19.