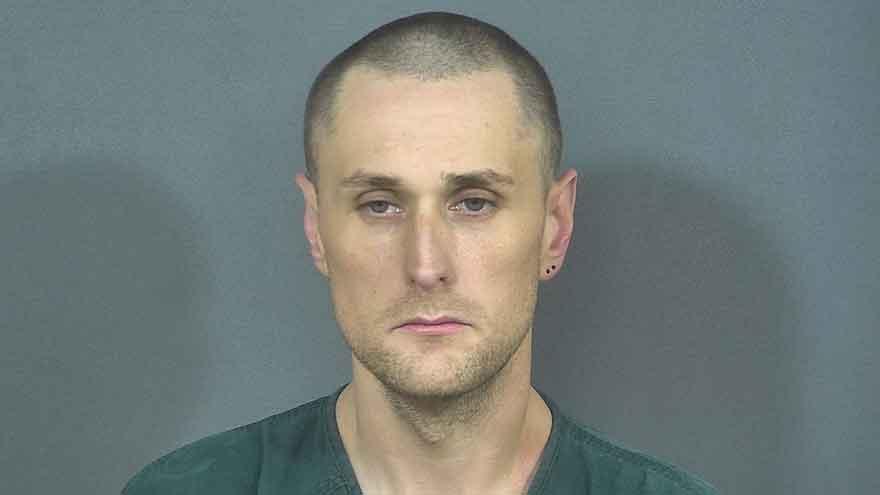 SOUTH BEND, Ind. -- A man charged with robbing the Fun Tan on Mayflower last week may be responsible for other robberies, according to court documents.

Noah Leevan, the suspect in the Fun Tan robbery, has been charged with one count of robbery.

An employee of Fun Tan on Mayflower called South Bend Police on November 5 after a man robbed the business.

She told police a man came in and threatened to harm her if she didn't give him money from the cash register, according to the probable cause affidavit.

She then handed over the cash and he left the store.

The employee gave police a description of the suspect and surveillance footage of the incident.

Investigators developed a suspect and showed the employee a photo array of six people. She identified Noah Leevan as the person who robbed her, according to the probable cause affidavit.

Leevan was interviewed and shown the surveillance video.

Leevan admitted to going into Fun Tan and talking to the clerk, but said he only asked to use the phone.

A search warrant was obtained for Leevan's home. Inside police located clothing and other evidence linking Leevan to this robbery and other robberies, police said.

In the detention considerations, police said additional charges are expected.