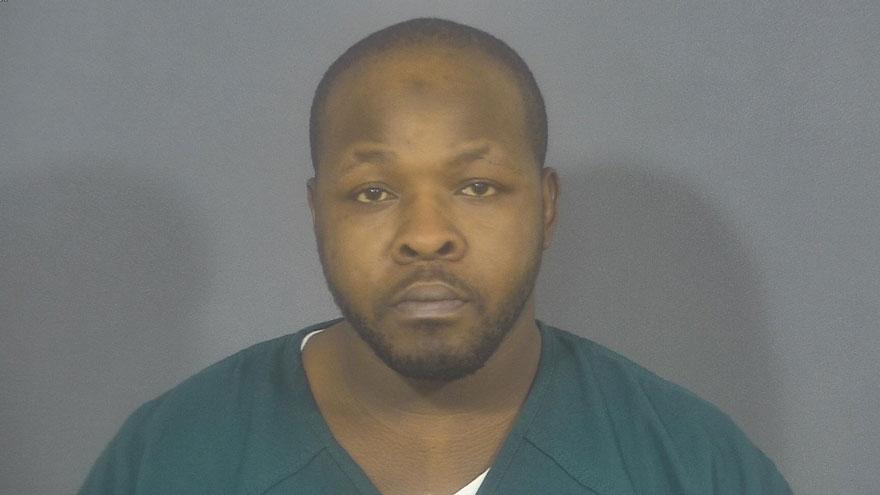 SOUTH BEND, Ind. -- The man who is accused of shooting and killing De'Ashay Thompson at a gas station on Lafayette Street on March 14 was taken into custody on Monday following a two county pursuit and crash, according to the St. Joseph County Prosecutor's Office.

Anthony Malone, 31, was charged with one count of murder on March 23 and a warrant was issued for his arrest.

Members of the US Marshals Task Force received information about Malone's whereabouts. He was located driving a vehicle in La Porte County near Hudson Lake, along with a female passenger.

When the Marshals attempted to conduct a traffic stop on his vehicle, Malone fled from officers, reports said.

The pursuit continued through St. Joseph County and ended near Lincolnway and William Street where Malone crashed into a traffic pole, according to investigators.

Malone and his female passenger were transported to the hospital following the crash.

Malone was treated and released.

Malone was booked into the jail just before 2:30 p.m.