Suspect in murder of Darius Mitchell arrested in Indianapolis 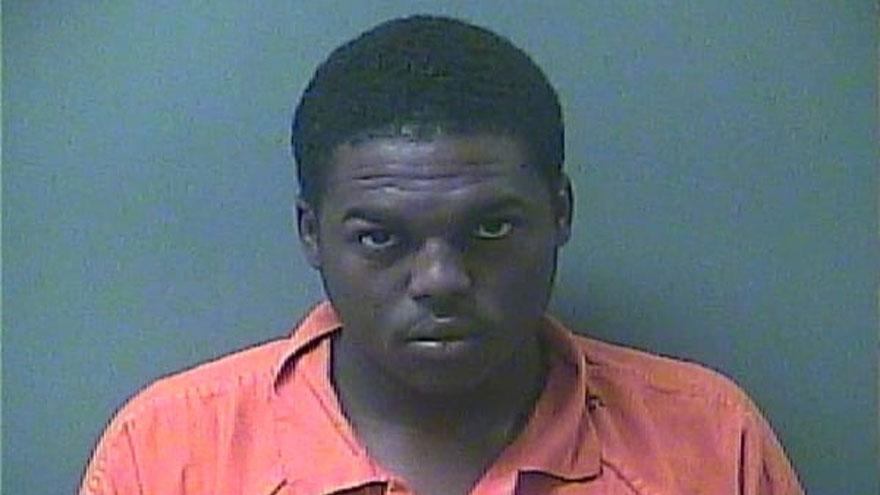 LA PORTE COUNTY, Ind. -- Members of the Fugitive Apprehension Team arrested the suspect in the murder of Darius Mitchell, who was killed in a shooting in August, according to Michigan City Police.

Demario Williams-Anderson, 19, was taken into custody Friday around 1:45 p.m. near the IUPUI campus in Indianapolis.

Investigators had learned Williams-Anderson fled to Indianapolis after the shooting at the Pinetree Court apartments on August 11.

Anderson was brought back to La Porte County on a warrant for murder. He is being held on a $1 million bond.