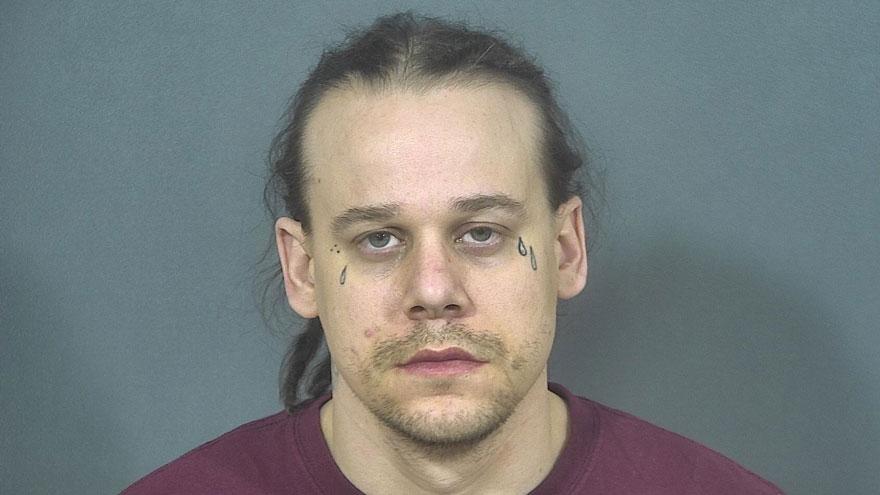 ST. JOSEPH COUNTY, Ind. -- A man who is suspected of breaking into the Jefferson Intermediate Center on February 4, 2019 has been charged with burglary, according to court records.

Joseph Stoll II, 34, has been charged with one count of burglary.

South Bend Police responded to the Jefferson Intermediate School in the 500 block of S. Eddy on February 4.

Officers found a screen removed from a window and the glass was broken, reports said.

Inside the school, officers found broken glass in a window of the main office and a light on in the principal's office.

When they went into the office, police found a lock box on the ground. Administrators told police the box contained petty cash, reports said.

Outside the school, officers saw a 2002 Ford Focus, which hadn't been in the parking lot before.

At the home, a woman told police she was staying there with the owner's son, Joseph Stoll.

Stoll had been staying at the home since he was released from prison in January 2019, according to the probable cause affidavit.

While examining the evidence, police compared fingerprints and a partial palm print from the scene to Stoll's records. The print lifted from the glass slider was consistent with Stoll's left hand, according to the probable cause affidavit.

Stoll was arrested on one count of burglary on February 21.