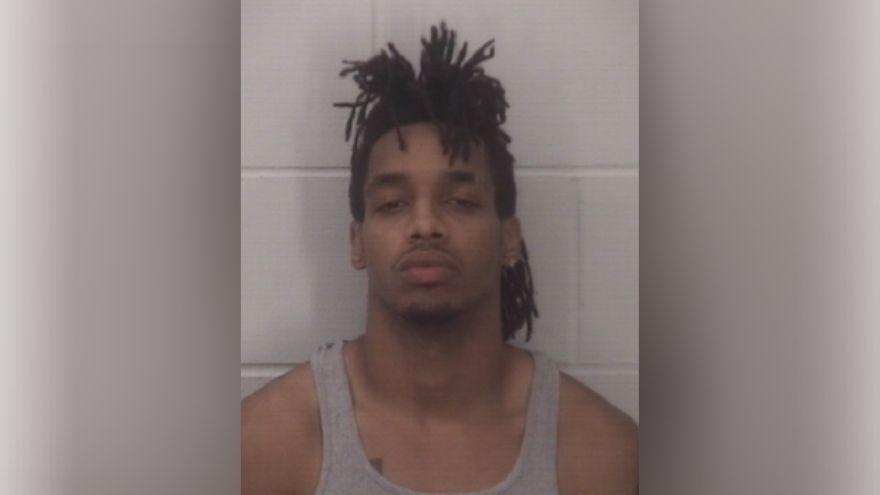 ELKHART, Ind.—A 26-year-old Elkhart man has been arrested and is facing an attempted murder charge in a November shooting on Stevens Avenue, according to the Elkhart Police Department.

On November 20, just after 11 p.m., officers were sent to the 1600 block of Stevens Avenue for reports of a shooting with injuries.

During their investigation, police learned that the suspect was at the home visiting others when, for an unknown reason, he pulled out a gun and shot the victim, according to police reports.

The victim sustained a gunshot injury to his leg and abdomen. He was taken to the hospital for treatment of his serious injuries, police said.

The suspect left the scene before police arrived and after a search of the area, officers still had not located the suspect.

On December 13, just before 5 a.m., an officer arrested the suspect in the 1600 block of Stevens Avenue.

Dominique Edwards, 26, of Elkhart was arrested and booked into jail on suspicion of attempted murder, according to reports.