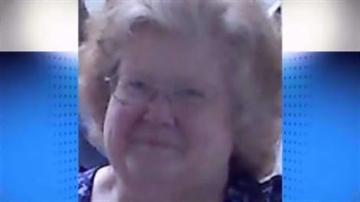 ELKHART, Ind. -- The suspect in the murder of an elderly Elkhart woman will be in court.

The Elkhart County Prosecutor's Office said formal charges will be filed against the person they said killed 76-year-old Norma Hopper.

Police have not identified the suspect arrested Sunday, the same day Hopper's car was found.

Her body was discovered in her home on Michael Drive Friday morning.