Suspect leads police on chase from Elkhart to Mishawaka 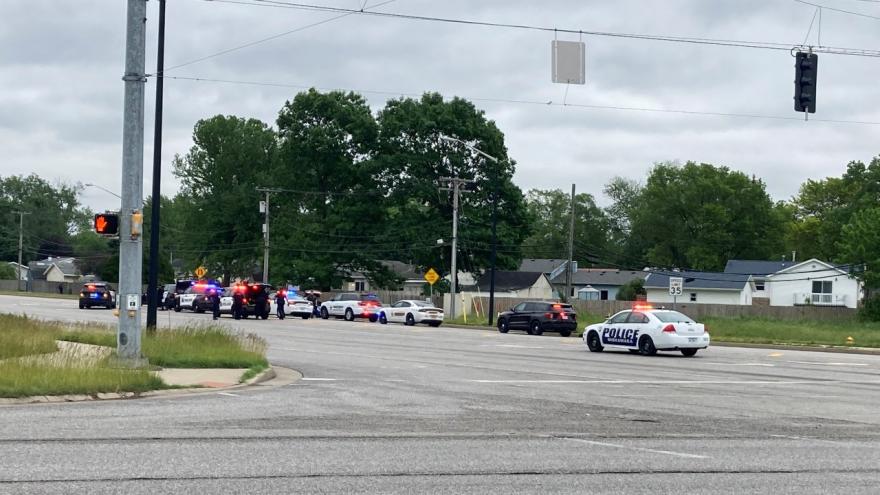 Police were called to a hit-and run crash near the 1800 block of Lusher Avenue in Elkhart Friday afternoon, reports said. Elkhart Police sent out a description of the vehicle to area departments and the Elkhart County Police Department eventually found the suspect vehicle.

When Elkhart County Police found the suspect vehicle, the vehicle would not pull over and police began pursuing the alleged suspect, police said.

The chase continued before ending in the area of 12th Street/Harrison Road and 331 in Mishawaka when the suspect’s vehicle stalled out.

The suspect initially refused to get out of the car but complied after police fired a few pepper balls into the vehicle, reports said.

No injuries or damages were reported in this chase, police said.