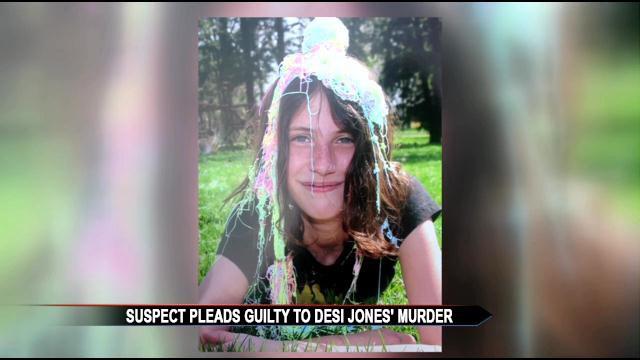 The man accused of killing of 15-year-old Desi Jones and setting her body on fire in December 2014 pleaded guilty to her murder, according to Marshall County Prosecutor E. Nelson Chipman Jr.

Jones' body was found in a rural area of Marshall County on December 19, 2014. Jones' father had reported her missing that morning.

During the investigation, Chipman told ABC57 Rubio and Jones had been in contact with each other the night before her body was found.

Rubio was arrested in May 2015 on charges of murder, sexual misconduct with a minor and abuse of a corpse.

In court this week, Rubio admitted to the murder of Jones. His trial was scheduled to start next month.

Rubio could be sentenced to anywhere from 45-65 years in prison.

Chipman said he is asking for the maximum penalty.