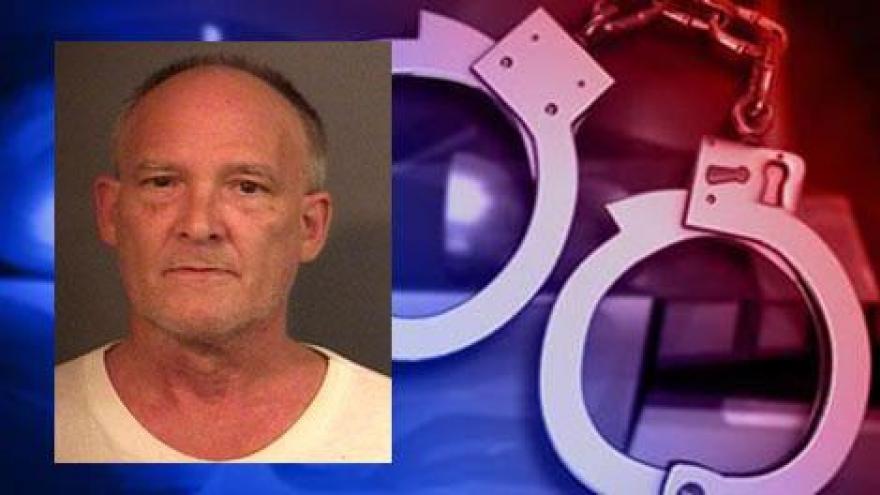 The man accused of the 1977 murder of Robert Stasiak pleaded guilty in court Tuesday morning.

Raymond Richmond, Stasiak's cousin, was accused of shooting his cousin on November 2, 1977 in Ontwa Township.

Stasiak's death was originally ruled a suicide, but the case was later reopened by former Edwardsburg Police Chief Timothy Kozal.

According to court documents, Richmond had admitted to Stasiak's widow and daughter in 1993 that he had killed Stasiak, and had also made handwritten and verbal statements about killing Stasiak while in Oaklawn hospital.

Richmond told police he had been upset with Stasiak for flushing marijuana down the toilet.

As part of his plea, both parties agreed to a sentence of 12-18 years in prison and a felony firearm charge was dismissed.