Suspect sought in a 17-year-old’s murder 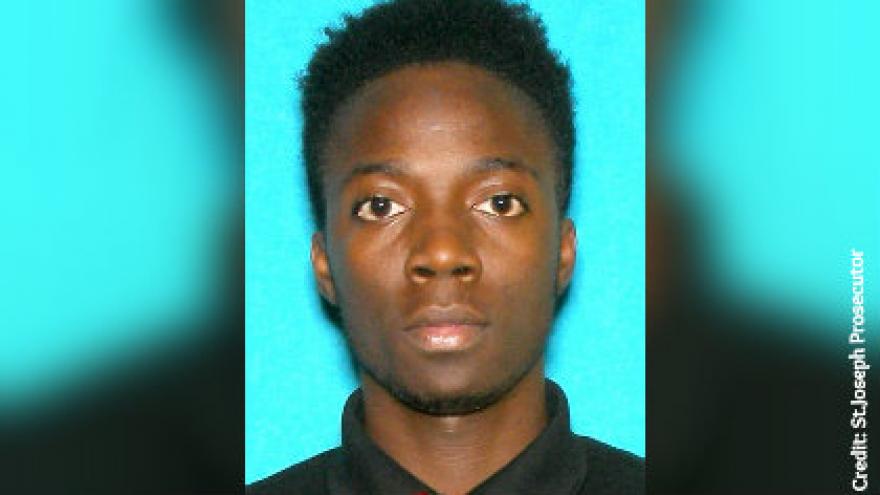 ST. JOSEPH COUNTY, Ind. – 20-year-old Rahim Brumfield has been charged of the alleged murder of Tysonia Crawford, according to the St. Joseph County’s Prosecuting Attorney.

On Jan. 18th, around 8:00 p.m. South Bend Police were dispatched to the intersection of Clover Street and Hildreth Road.

Upon arrival, SBPD found a red Toyota turned over on its side with a significant number of bullet holes along with 9mm shell casings in the road.

According to officials, the driver, Tysiona Crawford was immediately transported to Memorial hospital after suffering a gunshot wound to the head.

Crawford was later declared dead from her wounds.

Witnesses told officials that Brumfield was Crawford’s ex-boyfriend, and lives near Clover Street.

Per the Probable Cause affidavit, witnesses said they heard arguing as Crawford started to drive away, then gun shots.

According to the Prosecutor, Brumfield had threatened to beat Crawford up, as well as shoot and kill her multiple times over Facebook Messenger.

Brumfield was also charged with a felony and a Firearm Sentencing Enhancement.