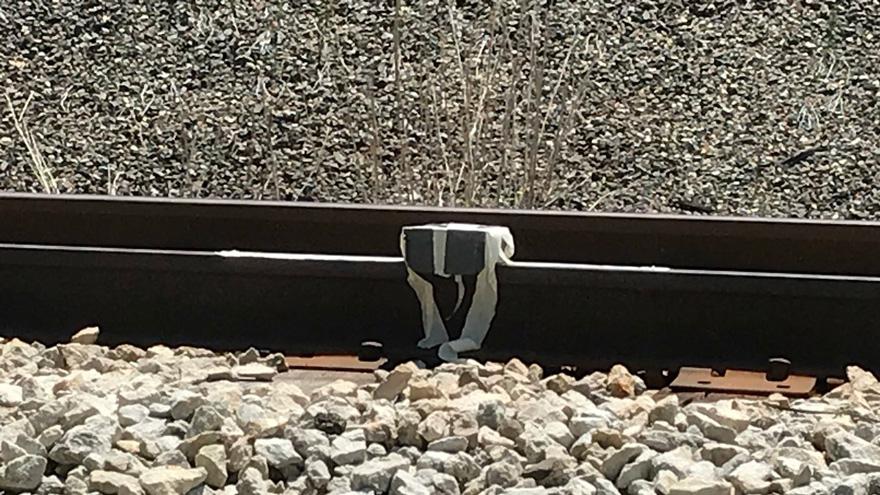 SOUTH BEND, Ind. -- The railroad crossing at Country Club Road near Edison reopened after a bomb squad robot removed a suspicious package that was taped to the railroad tracks.

Right after the package was found, an Indiana State Police bomb squad dog that was in the area responded and checked out the package. The dog did not alert on the package.

The bomb squad's robot removed the package from the railroad tracks and placed it into a container.

Once the package was the in the container and removed from the scene, police also left the scene.

The package has been removed. The robot put it in this red bucket. Police say it will be tested in house. pic.twitter.com/k8DL9iC7XF