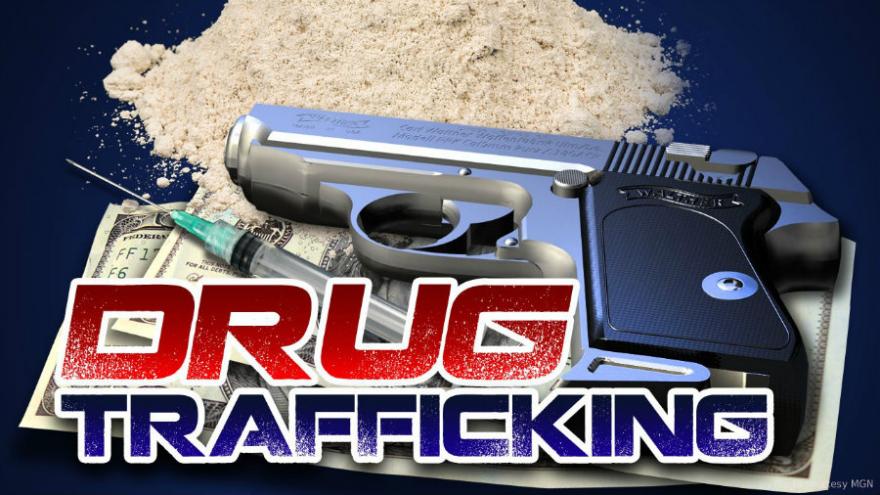 Detectives followed up with a search warrant after multiple public complaints were filed with SWET's office.

Ashley Wooden, 40, was arrested after a 4-week investigation into cocaine distribution.

In executing the warrant, detectives uncovered approximately three-fourths of an ounce of cocaine, two semi-automatic handguns and other undisclosed items related to the trafficking of crack cocaine.

Wooden was arrested and taken to the Berrien County Jail on charges of maintaining a drug house, felon in possession of a firearm, felony firearms and possession with intent to deliver cocaine.

Officers located two suspects, 24-year-old Korey Ballard and Tevin Lewis, 27, inside the residence during the search.

Ballard was taken to the Berrien County Jail on five counts of delivery of crystal methamphetamine and as well as a probation violation.

Lewis was transported to the Berrien County Jail for delivery of crystal methamphetamine and obstructing and resisting police.