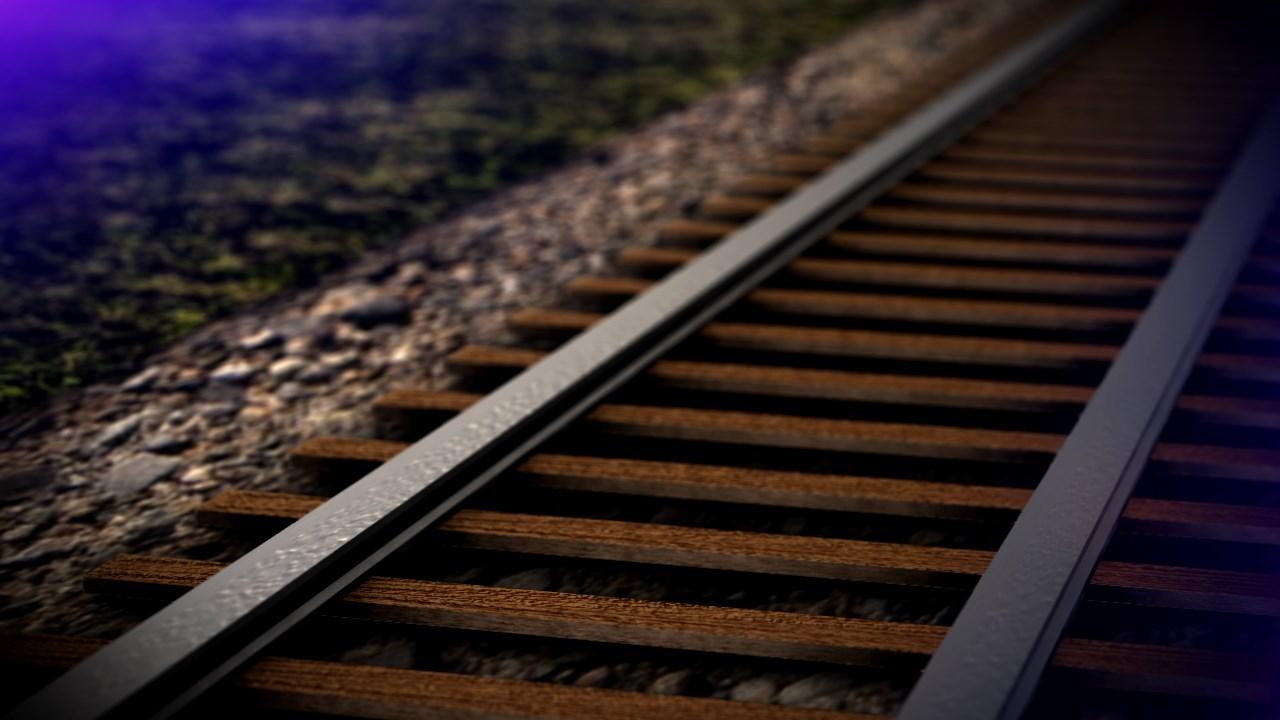 (CNN)  A 34-year-old woman has died after a man stabbed several passengers on a train in Switzerland and poured a flammable liquid that caught fire, Swiss police said Sunday.

Several others were hurt in the attack, including a 6-year-old boy, police said.

In addition to the child, a 17-year-old man, a 50-year-old man and at least two women  ages 17 and 43  were taken to hospitals with injuries ranging from burns to stab wounds, police said.

Dozens of passengers were on the train when the attack occurred on the route between Buchs and Sennwald, just before the Salez Station, authorities said.

St. Gallen police said the motive was not clear. They said the suspect was not known to police prior to the attack.

Authorities said they believe the man was acting alone, but stressed the investigation is ongoing. St. Gallen police spokesman Hanspeter Kruesi said the incident is not being treated as a terrorist attack, nor as a "politically motivated or xenophobic crime."

The train was heavily damaged by the fire. Service was shut down on that rail line, and buses were brought in for passengers, police said.

CNN's Jackie Catillo and Melissa Gray contributed to this report.