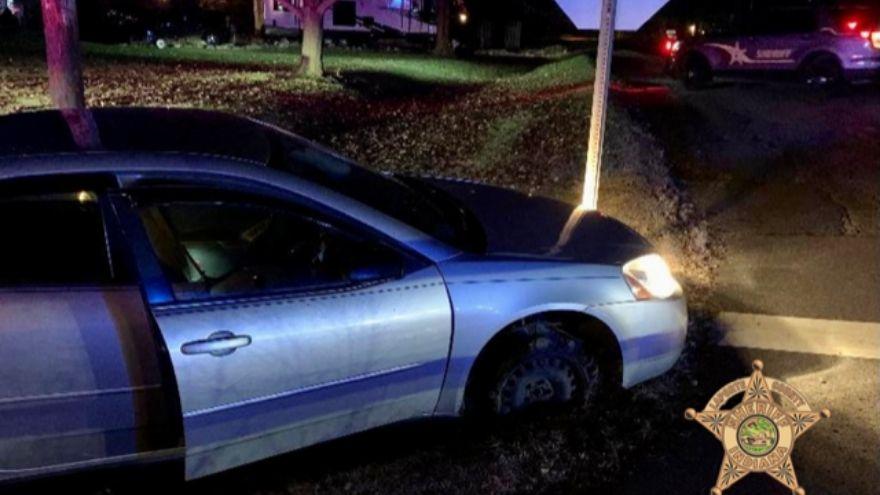 LAPORTE COUNTY, Ind.—A deputy deployed a taser to take a suspect into custody following a police pursuit in La Porte, according to the LaPorte County Sheriff’s Office.

Around 10:30 p.m. on December 19, a sergeant observed a vehicle traveling above the posted speed limit on SR 2.

Police then followed the vehicle to the parking lot of a business at SR 2 and Fail Road.

The sergeant activated his emergency lights but the vehicle continued through the parking lot and began to travel on SR 2 again.

The driver abruptly braked, causing the vehicle to slide sideways and come to a stop, police said.

The sergeant’s headlights illuminated the inside of the stopped vehicle and he noticed the driver resembled Timothy A. Hostetler Jr., 30, of La Porte, who was wanted on multiple arrest warrants, according to police reports.

Reports said the vehicle again began to travel on SR 2 with the sergeant in pursuit.

The vehicle continued to avoid police throughout several city streets in La Porte despite a flat tire.

In the 100 block of Graceland Drive, the vehicle ran off the road and into heavy, overgrown brush and bushes, reports said.

According to police reports, the suspect then tried to get into another vehicle in the 200 block of Crescent Drive but a deputy deployed his taser before taking the suspect into custody.

The suspect, identified as Hostetler, was booked into the LaPorte County Jail on suspicion of auto theft, theft- prior conviction, possession of methamphetamine, resisting law enforcement, unlawful entry of a motor vehicle, reckless driving and operator never licensed, police said.

Hostetler is being held without bond. 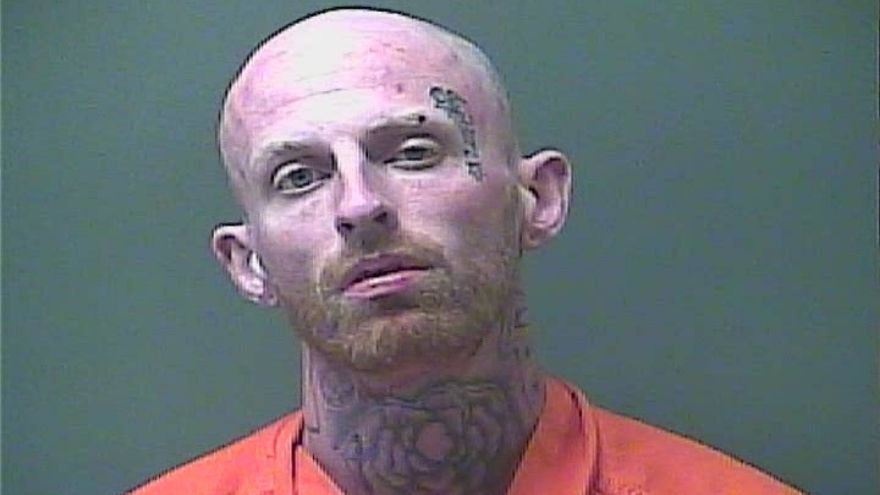