Teen charged in fatal shootings of 5 at Indianapolis home 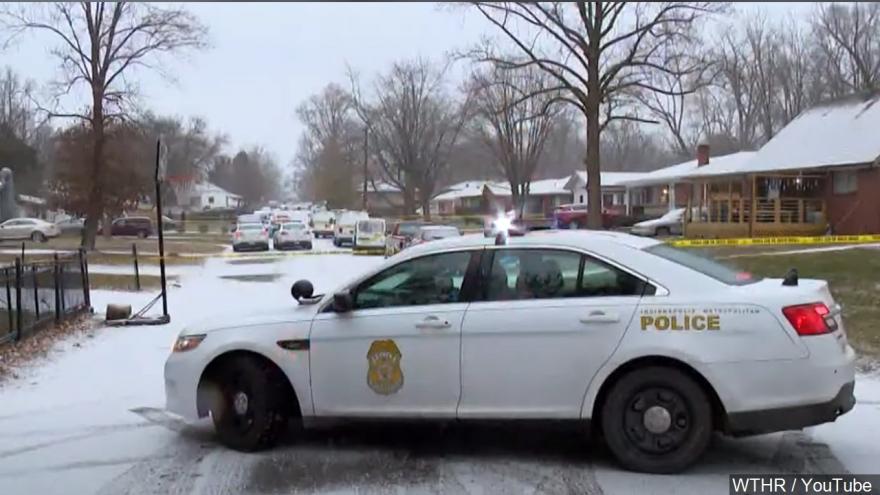 INDIANAPOLIS (AP) — A 17-year-old Indianapolis boy has been charged with murder for allegedly fatally shooting his father, stepmother, two teenage relatives and a 19-year-old pregnant woman.

Childs also faces an attempted murder charge in the wounding of another relative, who was the sole survivor of Sunday's shooting at the family's home on Indianapolis' near northeast side.