Teen cited for texting and driving after accident 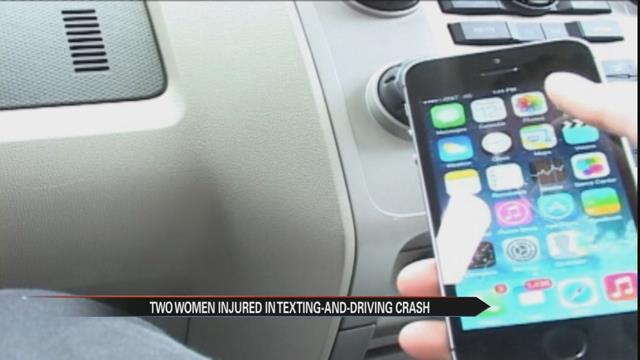 Elkhart County Sheriff  Deputies were called to the scene of a car accident early Wednesday morning.

Kelsey Graber, 19, was driving north on County Road 29, a few miles south of Goshen, when she drove off the road near the intersection of County Road 52.

She and her passenger were taken to IU Goshen and treated for minor injuries.

Graber was cited for texting and driving.

According to Texting and Driving Safety Statistics, 77-percent of young adults in the U.S. feel confident that they can safely text and drive.

Indiana state law prohibits drivers from texting when they're behind the wheel. This includes when drivers are stopped at traffic lights.

The law does not go as far as some states though, which ban handheld devices in the car altogether.

Drivers who are under the age of 18 are not allowed to use cell phones in any capacity while driving.

Right now 10 states including D.C. have bans on cell phone usage while driving.
Share this article: