Teen says he was asking for directions, but homeowner shot at him 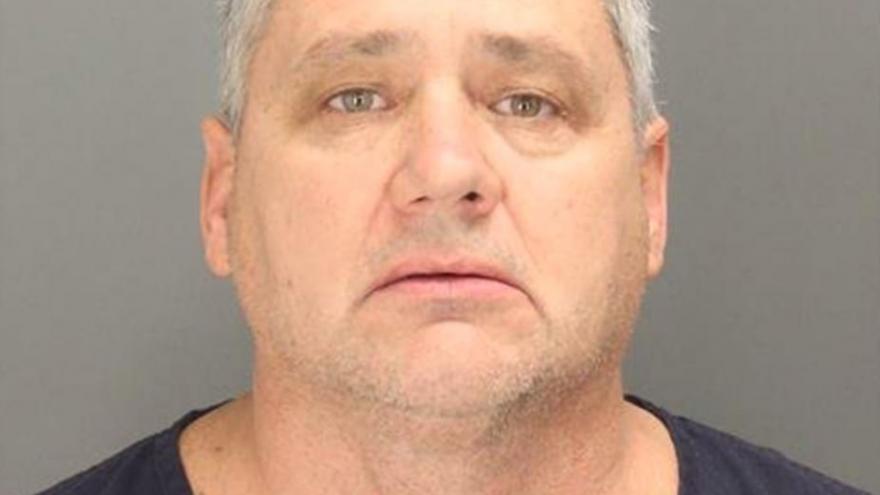 (CNN) -- A Michigan man is out on bail after police said he fired a shotgun at a teenager who had stopped at his house to ask directions.

Jeffery Craig Zeigler, 53, was charged Friday with assault with intent to murder and possession of a firearm in the commission of a felony.

During Zeigner's arraignment, Judge Julie Nicholson entered a plea of not guilty for him.

The teen's mother told CNN affiliate WDIV she thought there was a racial component to the case. The teen is black and the man is white.

"It definitely was a hate crime," she said.

Brennan Walker, 14, said he was walking alone to school Thursday after he missed the bus. As he trekked the 4 miles to Rochester High School in Rochester Hills, he got lost and knocked on the doors of several houses, he said.

The teen said he went up to one home and knocked on the door a few times.

A woman came to the door, yelling at him, he told WDIV.

"I was trying to explain to that I wanted to get directions to go to my school," he said. The man eventually came out with a shotgun and fired one shot at the teen who was running away.

The teen said he fled when he saw the man with the shotgun. The teen was not wounded.

Deputies responded to a call of a male trying to break into a house, the sheriff's department said in a news release. Both the boy and Zeigler were taken to a police station and questioned. Zeigler was arrested

A prosecutor said at Zeigler's arraignment that there was a surveillance video from the house that caused her to doubt Zeigler's recollection of the incident. His story was not borne out by the video, she said.

Zeigler was released Friday from Oakland County Jail on a $50,000 bond. A judge also ordered the man to stay more than 10 miles from the teenager, which means he will likely have to live elsewhere until trial.

He was also ordered to turn over all his firearms and wear a GPS monitor.

Zeigler told the judge that there is "a lot more to the story than what's being told."

CNN was unable to locate an attorney for Zeigler.

"America still suffers from an illness rooted in an assumption fueled by a false perception and sustained by our racial condition," said Detroit Branch NAACP President Rev. Wendell Anthony. The recent shooting at 14-year-old Brennan Walker, at a home in Rochester Hills, while simply trying to find his way to school, by a white homeowner, is another case in point."

Zeigler is due in court April 24 for a probable cause conference.

The maximum sentence for someone convicted of assault with the intent to commit murder is life in prison.