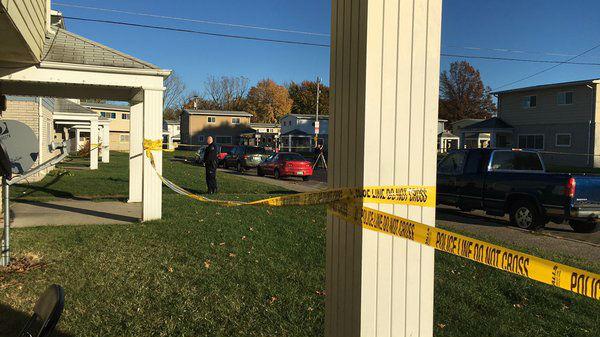 The shooting happened just after 3:00 p.m. in the Blossom Acres area near Highland Avenue.

Police have confirmed a male teenager has died as a result of the shooting. His name has not yet been released.

The shooting remains under investigation at this time.