Teenager out of jail but must register as sex offender 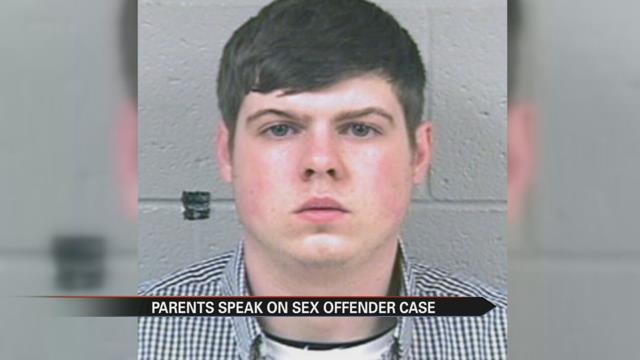 An Elkhart teenager is out of jail and now must reigster as a sex offender in Michigan.

ABC 57 first told you about this case back in June when 19 year old Zachary Anderson met a girl on the popular dating app Hot or Not.

The girl said she was 17 years old but it was later discovered that she was only 14.

We met up with the Anderson family just one day after their son Zachary was released.

Their son is faced with a long list of restrictions.

Restrictions his probation officer told him will be hard to keep.

Zachary says, “she basically just said like the probation is going to be harder than being in jail because I have so many restrictions outside rather than being in there.”

They have decided to fight this label through a program called HYTA.

It’s a program designed to help first time offenders under the age of 24 stay off the sex offender registry.

Les said, “he would've been on probation but he wouldn't have had a public record.”

Something none of the families involved in this case wanted.

The underage girl’s mother gave us this statement: "You need to understand that there are many twists in this case. To start he did not know her age. We asked that the case be dropped."