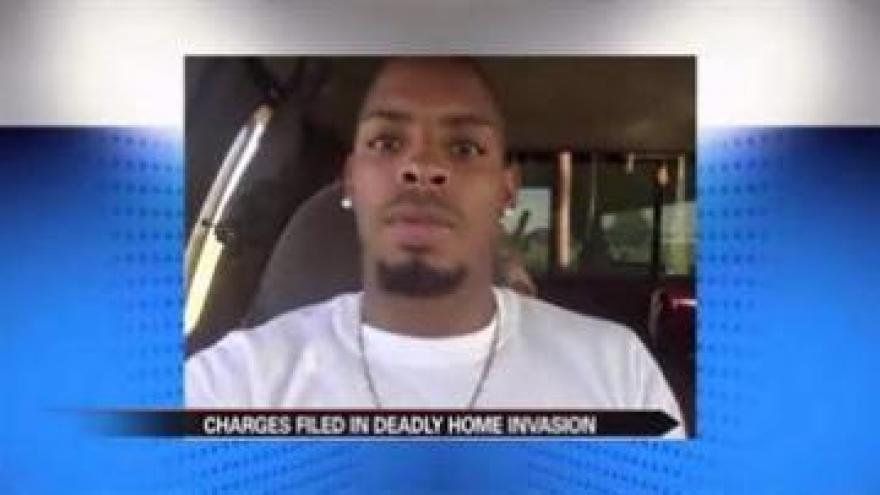 The Elkhart County Prosecutor said the office is prosecuting the suspects to send a strong message to criminals to stop committing crimes.

Under Indiana law, if you commit a crime and someone is killed as a result, you can be charged with murder.

"People breaking into homes when there is someone there or someone not there, it has to stop and from our stand point we are going to use every available measure under the law to stop it,” said Prosecutor Curtis Hill.

"There's also indications that upon the time that they came into the house that they did arm themselves, or at least one or two, with knives belonging to the home owner," said Hill.

Scott was upstairs sleeping when they kicked his back door in to enter the house.

"He did what I think was reasonable under the circumstances,” said Hill.

Family members of one of the teens say the prosecutor is going too far.

"I don't think this situation should be made as an example for other situations that have gone on in this city,” said Summer Gary-Slack whose Godson Blake Layman faces murder charges.

Angie Johnson's 16 year old son Blake is one of the four facing murder.

"My baby made a mistake,” said Johnson.

“He made a mistake. He didn't pull the trigger,” said Gary-Slack.

Hill says in Indiana, there needs to be consequences.

"If you are committing a criminal act and someone dies as a result, there needs to be a consequence for that,” said Hill.

16-year-old Jose Quiroz jumped out a window of Scott's home and ran from the scene, he was caught a few minutes after police responded to the homeowner's 911 call.

Hill said 17-year-old Levi Sparks acted as the lookout man as the teens broke into the house.

A warrant for felony murder has been issued for Sharp's arrest. He ran from the house when the shooting happened.