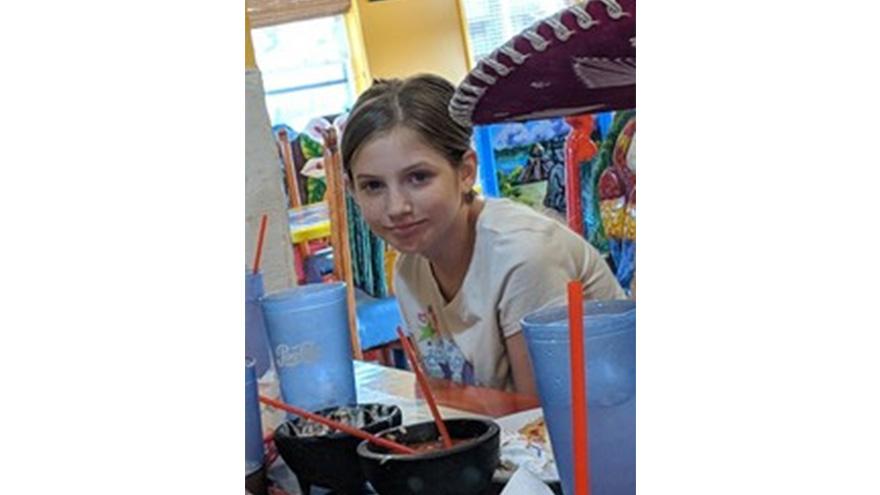 GAS CITY, Ind. -- The 10-year-old girl who was reported missing from Gas City was found deceased in a trash bag in a shed behind her home, according to Indiana State Police.

Skylea Carmack, 10, had been missing for four days.

Police say the preliminary investigation indicates Skylea was killed between 4:30 and 6:30 p.m. on August 31.

An autopsy will determine her cause of death.