Tesla selling twice as many cars as it was in 2015 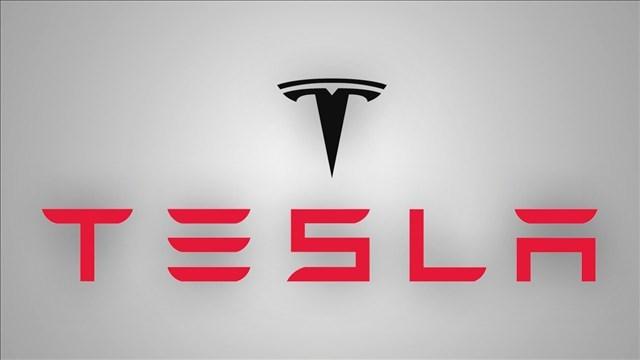 NEW YORK (CNNMoney) -- Tesla is selling twice as many cars as it was a year ago.

That's according to new performance numbers released by the company Sunday. The electric luxury car company said it delivered about 24,500 vehicles last quarter, compared to 11,603 during the same period last year.

Virtually all of Tesla's deliveries at that time last year were of its flagship Model S vehicle. And that's still a big ticket for the company -- Tesla sold 15,800 Model S cars in Q3 2016.

This quarter's totals were largely aided by the new Model X SUV, which launched in September 2015. Tesla made 8,700 Model X deliveries in its latest sales quarter.

Both the Model S and Model X, however, are still pricey propositions for would-be electric car buyers. The Model S starts at $66,000, while the Model X starts at $83,000.

Tesla remains an upstart in the industry. CEO Elon Musk is betting he can win big next year, when the company's first mass-market car, the Model 3, goes on sale. It starts at $35,000.

Volkswagen is also looking to edge in on the electric car market. The automaker's I.D. is expected to cost less than $30,000. But it won't go on sale until 2020.