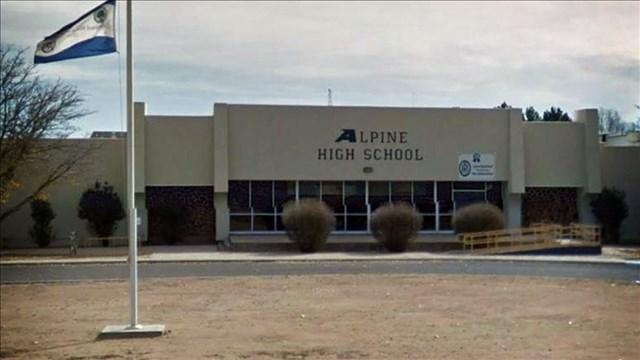 (CNN) -- A 14-year-old freshman intended to shoot her stepbrother and herself when she brought a handgun to a Texas high school last week, police say.

The September 8 incident resulted in the death of the teenager and left another student injured at Alpine High School in west Texas.

The unidentified teenager had not been bullied, and it was not a factor in the incident, the Alpine Police Department said in a statement Tuesday. Police interviewed nearly all of the 290 students at the school.

Last Thursday, the teenager packed a semi-automatic handgun with 18 rounds of ammunition in her backpack, according to the Alpine Police Department.

While she was inside a school restroom, another student, a 17-year-old female, entered the facility and noticed the gun, police said. The older student saw the teenager raise the gun in her hand and tried to get out of the way.

The 14-year-old fired multiple shots and hit the witness in her lower body. Her injuries were not considered life-threatening, authorities said last week.

The teenager "then turned the gun on herself and died at the scene of a self-inflicted gunshot wound to the head," according to Alpine police. She had fired a total of five rounds.

The shooting caused massive panic at the high school as frightened students dashed out of the building, screaming and crying.

In the confusion that followed the shooting, numerous law enforcement officers rushed to the scene and a US marshal accidentally shot a Homeland Security agent, Brewster County Sheriff Ronny Dodson said last week.

The shooter had moved to Alpine, a community of 6,500 people, about six months ago, authorities had said last week after the shooting.