Thanksgiving forecast and past recap

NOW: Thanksgiving forecast and past recap

Thanksgiving is only 8 days away, and we are tracking dry weather and warm temperatures. Highs in the forecast look to top out in the lower 50s under partly cloudy skies. How does this coming Thanksgiving compare to years prior?

Last year temperatures only hit 40 degrees on Thanksgiving day. A few rain showers impacted Michiana as a trace of rain was recorded. Last year was not nearly as cold as Thanksgiving 2018. Temperatures in 2018 only topped out in the lower 30s. Also in 2018 there was still a little snow on the ground that fell a few days prior. This year it's not looking like we will have the chance for snow on the ground. 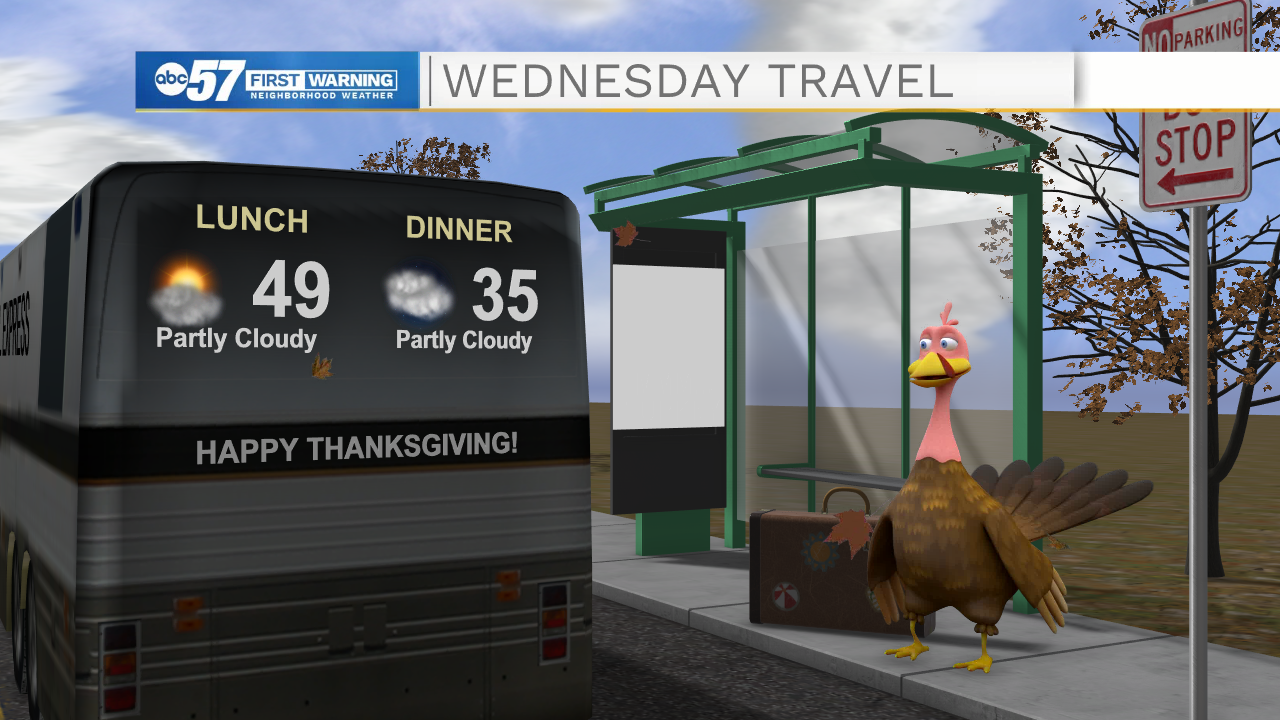