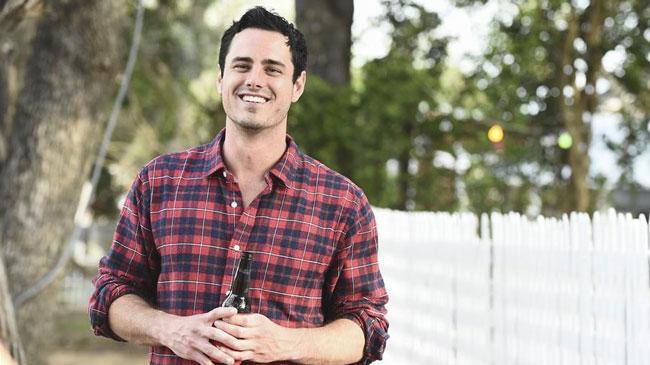 The Bachelor’s Ben Higgins has big plans for he and his new spouse after Monday night’s season finale. Not only did Higgins choose the girl he wanted, but he planned a special surprise for her too.

During the show announcement, Ben Higgins called Lauren B’s father to ask for her hand in marriage to which she said yes. He proposed for a second time in front of both families during the live watch show in Los Angeles Monday night.

Tune in to ABC 57 News March 25th to watch our interview with Ben Higgins and his new fiancé when they return to Warsaw.

The two are attending the Baker Youth Club for the BYC Reality Night there which is also open to the public. Tickets are $75.00.