The House supports your right to write bad Yelp reviews 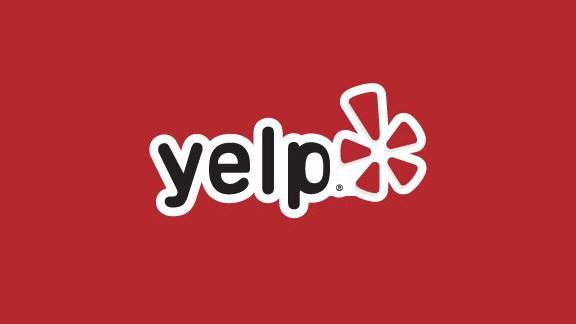 NEW YORK (CNNMoney) -- You have a right to post about undercooked chicken or the cockroach you spied in a restaurant's bathroom.

And lawmakers want to protect those rights.

On Monday, the House of Representatives unanimously approved the Consumer Review Fairness Act, which prohibits businesses from suing individuals for posting honest, but negative, online reviews.

The bill prohibits so-called "gag clauses," or language in terms of service that prevent consumers from sharing the experiences they've had with companies. The legislation is now headed to the Senate for a vote; the Senate passed similar legislation called the Consumer Review Freedom Act last year.

In recent years, a number of businesses have sued customers for what they feel are unfair and damaging reviews. For instance, a pet sitter sued one Texas couple for $6,700 -- a suit that ballooned to $1 million before it was eventually dismissed -- after the pair posted a one-star review on Yelp. A Staten Island woman faced a similar lawsuit last year after complaining about the craftsmanship of flooring installation.

The bill won't affect defamatory or libelous posts, or information that is obviously false or misleading.

Assuming it passes and President Obama signs the bill, the Federal Trade Commission will be responsible for enforcing the new regulations, with state officials able to take action against businesses that violate the law.

"The internet was created to be a place where anyone can go to freely and openly share information. But what good is that information really if it's being cut down and censored by gag orders to screen out anything negative?" Congressman Darrell Issa (R-Calif.), a cosponsor on the bill, said in a statement.

Yelp began flagging businesses who "issue questionable legal threats" earlier this year in response to businesses using the courts to retaliate against customers. On Monday, the company issued a statement of support for the bill, and encouraged users to reach out to their congressional representatives. TripAdvisor also applauded the House of Representative's decision on Monday.