The iPhone 6S has been a major disappointment for Apple 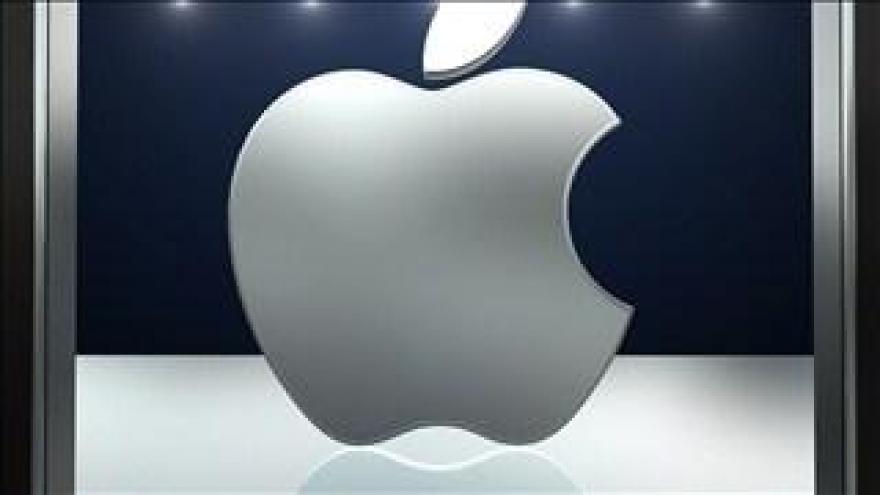 NEW YORK (CNNMoney) -- To say that Apple's iPhone 6S has failed to live up to expectations is an understatement.

The iPhone 6S has the dubious distinction of being the first iPhone ever to sell fewer models than its predecessor. And it's not underperforming the iPhone 6 by a little bit -- Apple sold 51.2 million iPhones last quarter, 10 million fewer than it sold during the first three months of 2015.

On a conference call with analysts on Tuesday, CEO Tim Cook said the percentage of customers who are upgrading from older iPhones to the iPhone 6S is way lower than the upgrade rate to the iPhone 6 from a year ago.

"I don't mean just a hair lower -- it's a lot lower," said Cook. "If we would have the same rate on iPhone 6S that we did iPhone 6, it would be time for a huge party. It would be a huge difference."

Why the iPhone 6S has been a disappointment

In many ways, the iPhone 6S was destined to fail.

The iPhone 6S had a set of relatively unappealing upgrades compared to the iPhone 6. 3D Touch was its most innovative feature, but it's utility is still rather limited. It also has a better camera than the iPhone 6. Those features haven't provided a compelling case for customers to put down $650.

There's also a case of bad timing: The release of the iPhone 6S coincided with the death of two-year contracts in the United States. American wireless customers are now incentivized to keep their phones longer, allowing them to pay less every month on their bill.

And smartphone sales have been slumping overall, as the global economy worsens. That's particularly true in China, where Apple's sales fell the most last quarter.

"There was a lot of pent up demand for the device and many users also switched from Android to iOS," Windsor said. "This phenomenon is now over and iPhone demand has normalized, leaving Apple looking at declines."

Can the iPhone 7 restore Apple's mojo?

There's reason for optimism. The upgrade cycle for people who purchased iPhone 6 phones is set to begin in September -- most iPhone owners skip a generation when they upgrade. And Cook hinted that there are many customers with older iPhones who were unimpressed with the iPhone 6S and are holding out for the iPhone 7, noting that there's "quite a bit of room" for upgrades down the road.

But there's plenty of room for skepticism too. What unaddressed markets can the iPhone 7 address? Apple already went smaller and cheaper with the iPhone SE, and it went bigger and more powerful with the iPhone 6S Plus.

Rumored iPhone 7 features, including wireless charging, a thinner profile (and no headphone jack), dual cameras and a curved all-glass body sounds intriguing. But it's unclear that any of those are what customers are clamoring for.

"Apple is not innovating enough on the product front to drive sales," said Neil Saunders, CEO of Conlumino. "In our view Apple's last product unveilings were rather lackluster and characterized a company that, while still on the cutting edge of technology, seems to have run out of radical new ideas."

Apple hopes that the iPhone 6 isn't its bestselling iPhone ever. But if it can't come up with something truly revolutionary in the iPhone 7, the company's best days may be behind it.