The NFL announced the passing of John Madden 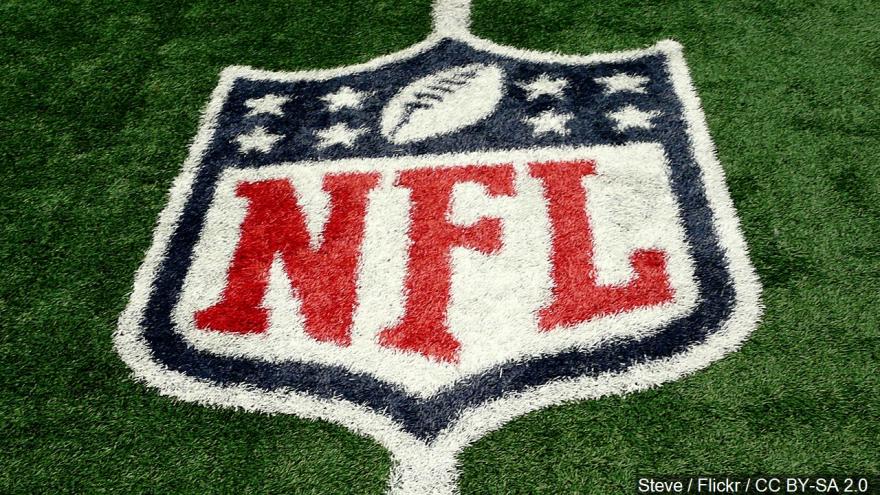 In a press release, the National Football League announced that John Madden died unexpectedly on Tuesday morning at the age of 85.

John Madden was a legendary NFL coach and broadcaster during his professional career after his playing days were cut short by an injury.

“On behalf of the entire NFL family, we extend our condolences to Virginia, Mike, Joe and their families. We all know him as the Hall of Fame coach of the Oakland Raiders and broadcaster who worked for every major network, but more than anything, he was a devoted husband, father and grandfather,” said Roger Goodell, Commissioner of the NFL.

EA Sports recognized Madden’s unique, advanced and appreciated understanding of football when the company contracted him for the creation of their yearly NFL video game.

The NFL plans to announce memorial service information for John Madden as it becomes available.