The U.S. Army is teaching kids how to hack at DEF CON 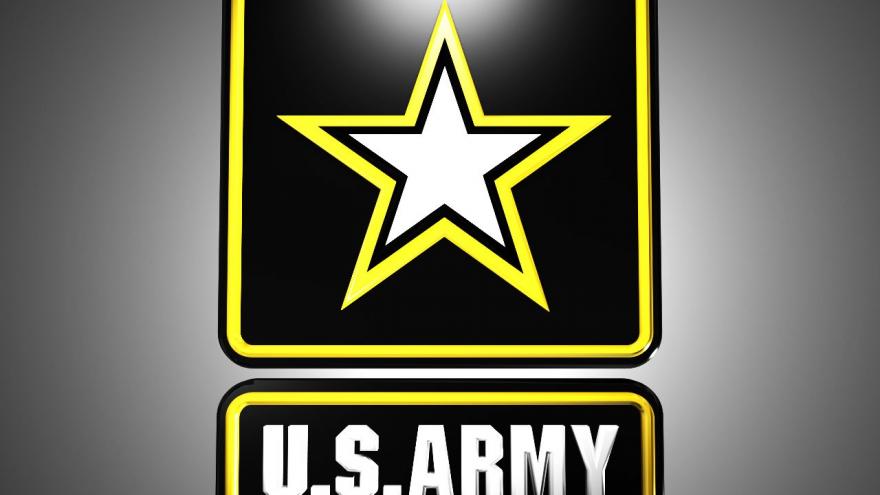 LAS VEGAS (CNNMoney) -- At DEF CON, anyone can learn to hack -- toddlers included.

In a packed room at one of the largest hacking conferences in the world, kids are learning how to hack everything from door locks to computer games to hardware. They're participating in the r00tz Asylum hacking event, which is designed exclusively for youngsters.

This year, the U.S. Army -- in partnership with the security firm Synack -- is teaching these children "white hat," or ethical hacking skills, says Daniel Lim, first lieutenant of the U.S. Army Cyber Command, who is leading the workshop.

The training is similar to what the Army teaches its soldiers at the U.S. Army Cyber School, where Lim was an instructor.

Eventually, some of these kids might one day hack the government. And that's a good thing.

To bolster its cyber defenses, the Army and other government agencies try to penetrate their own systems through hacking. But the talent pool needs to grow.

It's expected that there will be a job shortage of almost 2 million cybersecurity professionals by 2022. This event can help train the next generation of cybersecurity experts who will help keep companies, people, and even the country safe.

At least one of these kids is already leading the effort.

A 16-year-old known as Gadget Girl is practically a veteran of DEF CON hacking events. She volunteered at the Las Vegas r00tz Asylum event this week, teaching kids of all ages programming and 3D-printing skills.

Gadget Girl, who prefers to use the pseudonym instead of her real name, says one of the most beneficial parts of the conference is learning from security experts about the opportunities to put technical skills to real world use -- both creatively and professionally.

More than half of the attendees come to DEF CON just for the r00tz Asylum kids program, asking their parents to spend summer vacation in a packed meeting room in the Caesars Palace hotel.

The event starts by explaining the ethics code, and kids are taught to understand what type of hacking they can and can't legally, and ethically do.

While it might seem weird to those unfamiliar with hacking conferences to have government representatives speak to and work with the hackers, Sell said the government is an important part of the community.

"Feds are people, too," Sell said. "They're hackers at the core."

One year, the NSA hosted a recruiting booth right next to the Electronic Frontier Foundation, a privacy advocacy group.

Sell said that despite their differences, one thing everyone can agree on is that teaching kids to hack is one of the most important things the security community can do.