The weather factor in the Notre Dame USC rivalry

NOW: The weather factor in the Notre Dame USC rivalry

The date that many fans of the Fighting Irish look forward to all year is finally (almost) here.

Temperatures around kickoff Saturday night will be just shy of 50 degrees, but mostly clear to partly cloudy skies will allow temperatures to fall fast through the 40s throughout the contest. 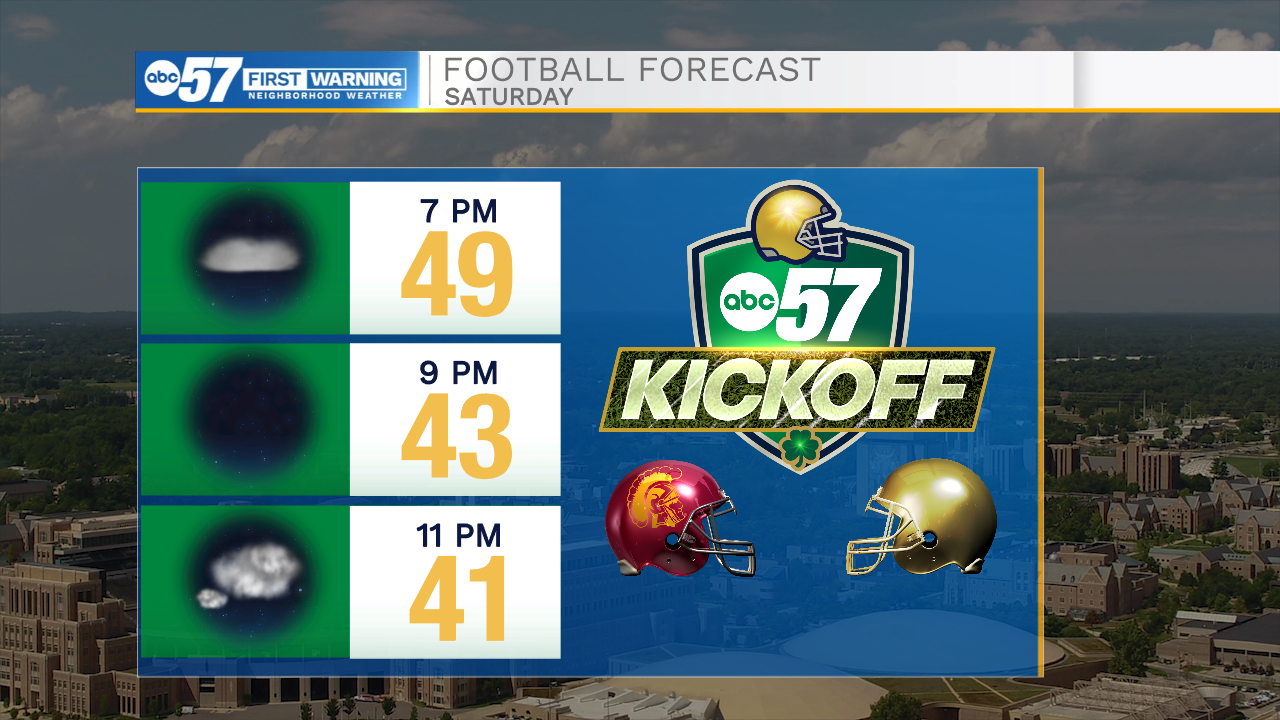 Temperatures during the game will be about 20 degrees colder in South Bend compared to the temperature in Los Angeles. 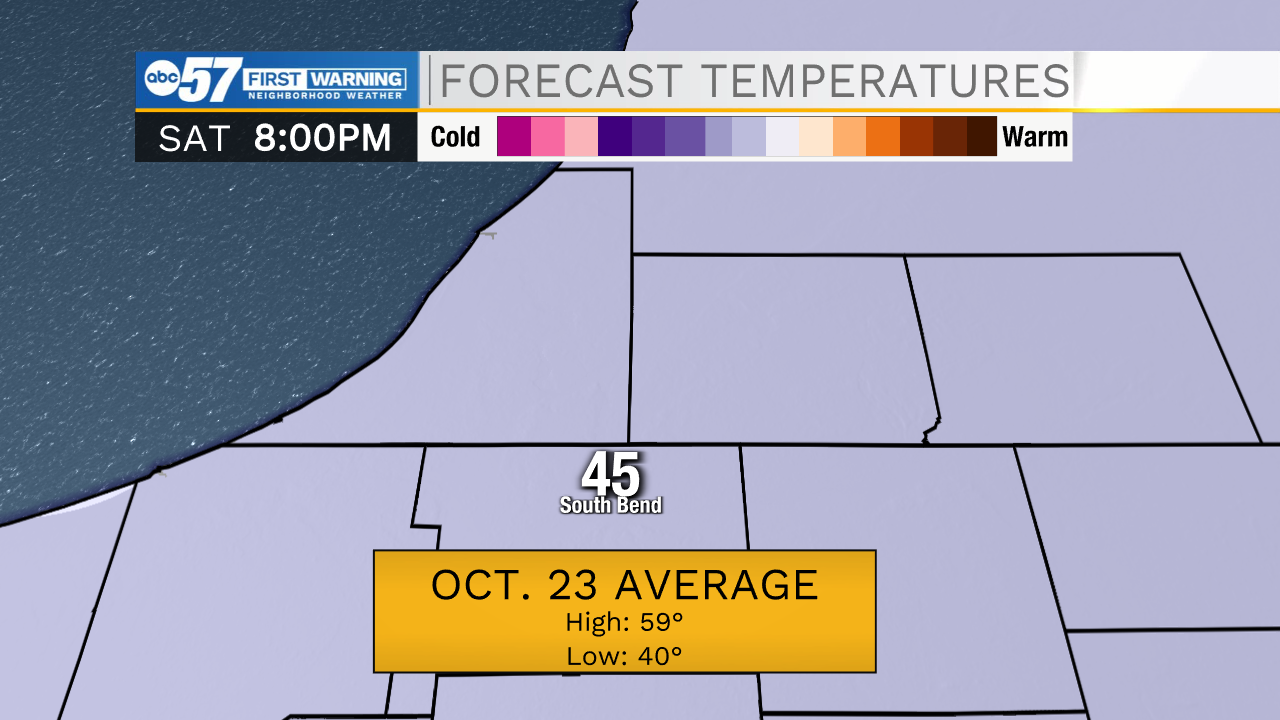 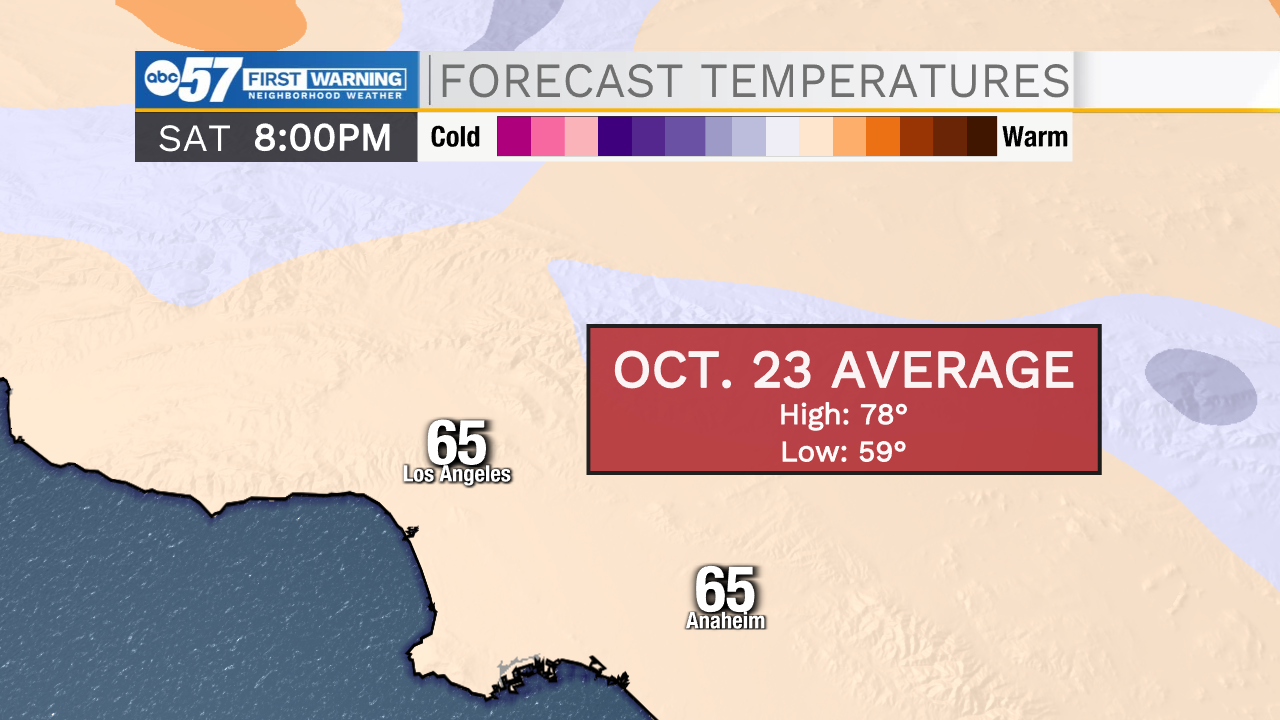 However, does the chilly weather give Notre Dame an advantage? Yes, but not as big of an edge as you might think.

I looked at the weather data in South Bend for the last 25 ND home games against USC. Notre Dame has the edge overall, winning 15 out of the 25 games.

The warmest high recorded in South Bend during those games was 77 back in 1979. Notre Dame lost that contest 42-23.

The coldest low temperature recorded on a ND-USC gameday since 1971 was 23 degrees in 1981. Interestingly, Notre Dame lost that contest as well, but only by a touchdown (14-7).

In general, however, Notre Dame does have a slight historical advantage when it's colder. The teams are typically pretty even when the weather is on the warmer side, with Notre Dame winning eight games when highs reach the 60s or 70s, while USC has won seven times.

ABC57 has a forecast high in the 50s for Saturday. Notre Dame has won three out of five of the games with those conditions.

In short: it's better for ND if temperatures are chilly during the game, but USC has overcome the cold plenty of times.

That is not the case if it rains for the rivalry.

Skies are trying to clear tonight over @NDFootball Stadium tonight! Big game in just over 24 hours with chilly game-time temps. Does that give ND a huge edge? I’ll tell you on @ABC57News at 6 p.m. pic.twitter.com/KSmd34OYWf

In the last 25 games where USC has traveled to Notre Dame Stadium, South Bend has recorded measurable rainfall ten times. Notre Dame is 9-1 in those games, and is on an 8 game winning streak on rainy gamedays. 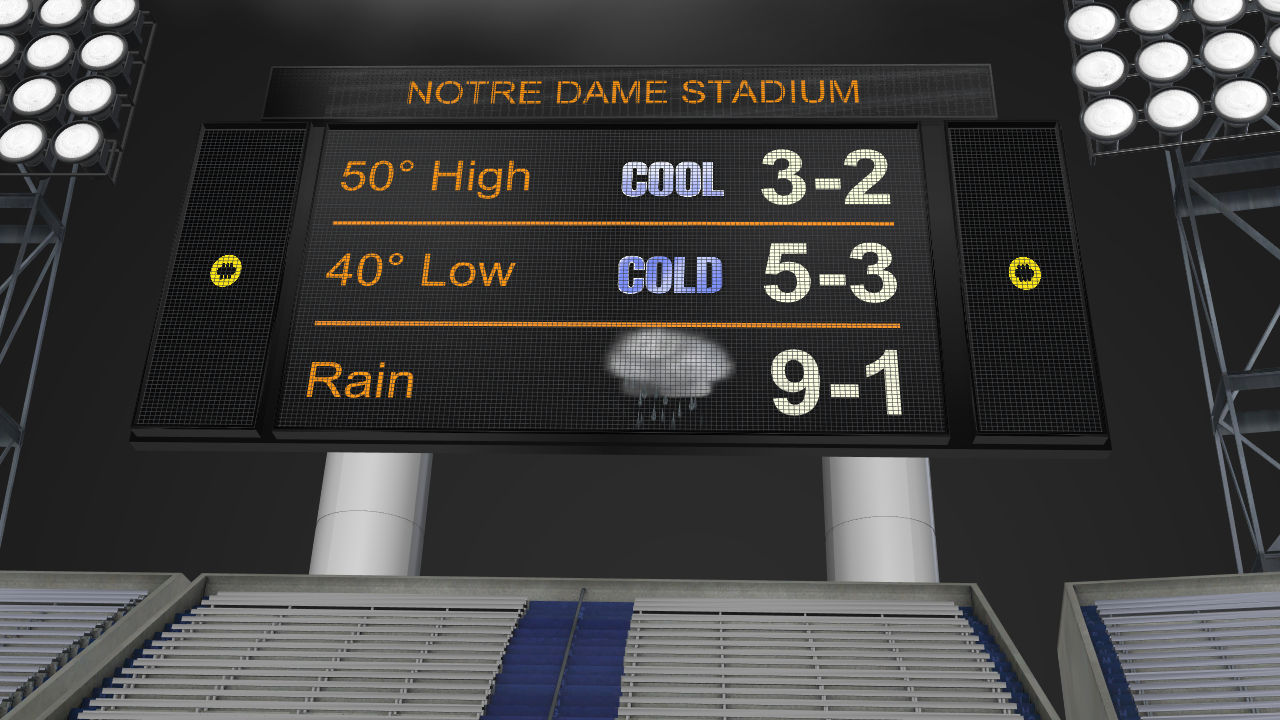 South Bend recorded a trace of snow in 1995, the only time out of the last 25 where snow has fallen on gameday. Notre Dame won that game by four touchdowns.

No matter what happens on the field, make sure to dress in layers if you are heading to the game Saturday! Patchy frost is possible in spots by Sunday morning.