Thefts in three Michiana counties could be linked 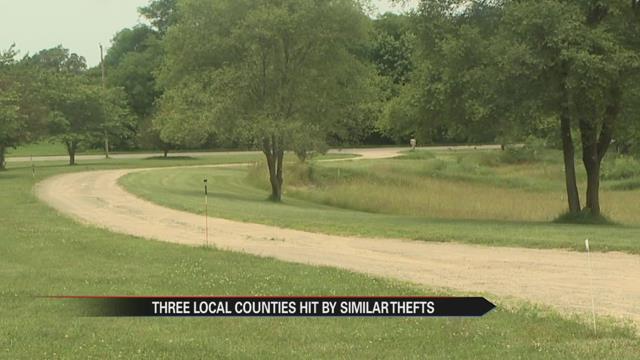 Police say burglaries in three Michiana counties could be related. A robbery in Niles Monday shows some similarities to the “pillowcase” burglaries that happened in Granger and Elkhart earlier in June.

The robbery occurred on Fir Road near U.S. 12.

At least one house was robbed, and according to neighbors the suspects looked into other houses on the street.

Her house was not robbed, but a man matching the suspect's description approached the front door with a rifle.

She says she watched the armed man walk around her home.

“I was scared, but I had my composure enough to call the police and I knew that was the right thing to do,” said one woman on Fir Road, who did not wish to be identified.