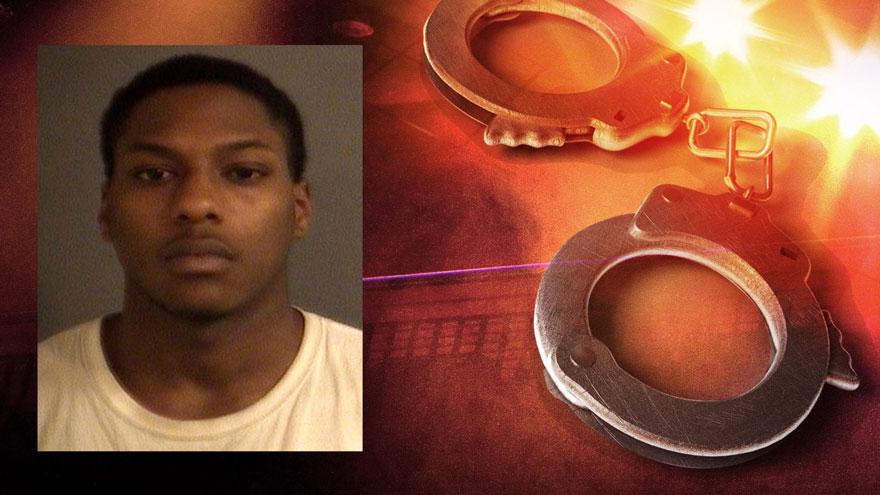 ST. JOSEPH COUNTY, Ind. -- A third person has been charged in the home invasion/armed robbery at a home on Twyckenham that happened on May 30, 2017.

The victim told police someone came to his door, pointed a pistol at him and pushed his way into the house, according to the probable cause affidavit.

The victim said the suspect duct taped his feet, mouth and partially covered his eyes. He told police two other people entered the house, who he identified as Jason Gibson and Shayla Brazier.

Gibson and Brazier allegedly ransacked the house and took several televisions from the home. They also allegedly duct taped two young girls who were in the house at the time, according to the probable cause affidavit.

A neighbor told police he saw a Buick severe passenger side front end damage leaving the house where the home invasion/robbery happened.

Later in the day, an officer conducted a traffic stop on a Buick with similar damage. In the passenger seat, police found a bank card bearing the name Deangelo Pierre Dove, reports said.

When officers spoke with Shayla Brazier, she said Dove, his girlfriend Dezaria Parker, and a third person planned the robbery.

Brazier told police she agreed to watch Dove and Parker's baby during the robbery.

Dove was charged with three counts of armed robbery in November. He was arrested on January 7, 2018 and was booked into the jail.

The items stolen in the robbery were recovered after police spoke with Jason Gibson. Gibson denied being part of the robbery.

Brazier and Gibson were each charged with three counts of armed robbery in June.