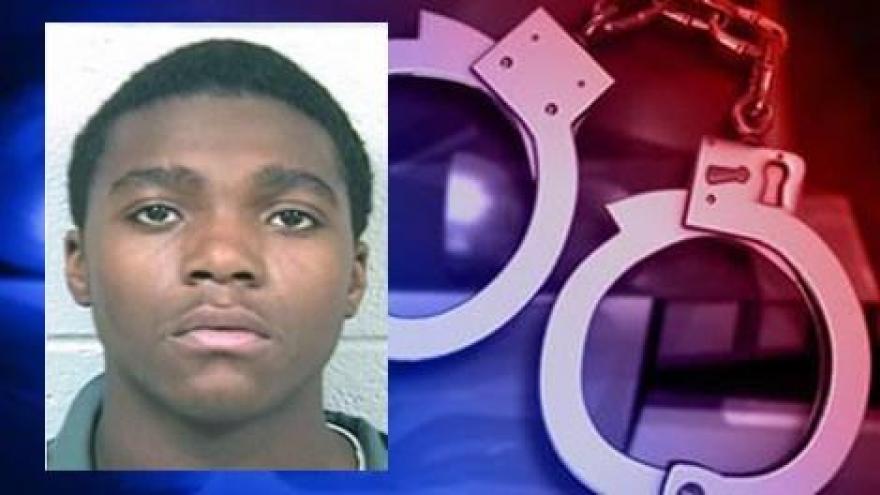 The third suspect in the murder of 17-year-old Karlos Kelly has been arrested.

According to the Berrien County Sheriff, the Major Crimes Task Force was setting up surveillance and they caught 18-year-old Anthony Walker Sunday night.
Walker is the third person charged with murder in Kelly's murder.

Kelly was shot and killed at the Blossom Acres apartment complex on October 25.

Seddrick Williams, 18, was arrested not long after the murder. He has been charged with first degree murder and a felony firearm charge.

Daquantaries Williams, 18, was arrested October 28th in South Bend. He has been charged with first degree murder, felon in possession of a firearm and felony firearm.

The Berrien County prosecutor says Walker will be arraigned Tuesday.