Third week in October declared National Save for Retirement week 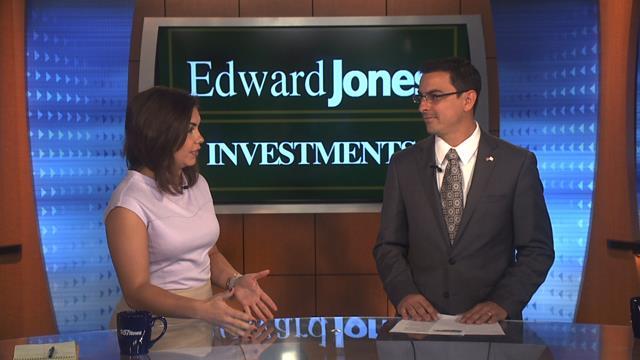 Congress has dedicated the third week of October as National Save for Retirement Week. Clearly, the government feels the need to urge people to do a better job of preparing for retirement. Are you doing all you can?

Many of your peers aren’t – or at least they think they aren’t. In a recent survey conducted by Bankrate.com, respondents reported that “not saving for retirement early enough” was their biggest financial regret. Other evidence seems to show they have good cause for remorse: according to a report from the U.S. Government Accountability Office, 52% of households 55 and older haven’t saved anything for retirement, with only half of this group reporting to have a pension.

Obviously, you’ll want to avoid having either financial regrets or major shortfalls in your retirement savings. And that means you may need to consider making moves such as these:

First, contribute as much as you can afford to your IRA and 401(k) or similar employer-sponsored retirement plan. At a minimum, put in enough to your 401(k) to earn your employer’s matching contribution, if one is offered.

Also, within your retirement plans, create an investment mix that offers sufficient growth potential to help you make progress toward the retirement lifestyle you’ve envisioned.

National Save for Retirement Week reminds us of the importance of taking action if we want to retire comfortably. And you can do a lot to help yourself.