Threat made to Lerner Theatre 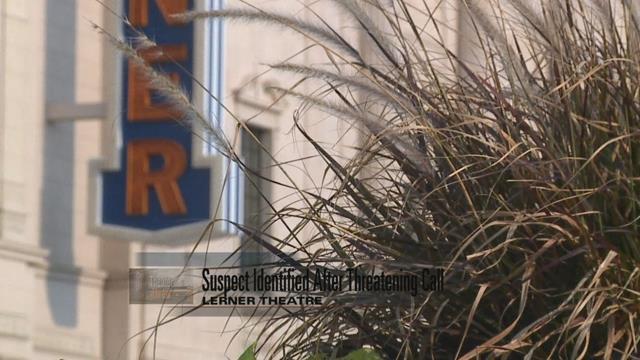 After a threatening voicemail was left at the Lerner Theatre, police have a message for everyone.

Sergeant Chris Snyder with the Elkhart Police Department says detectives have a suspect they are actively looking for after an unidentified man left a message saying there will be a “mass killing” at the theater’s next concert.

Snyder says they don’t know of a motive yet.

“It was just a general message that was left on their answering machine,” says Snyder.

Detectives acted fast using phone logs to track down someone, Snyder says they want to talk to about this call.

Sergeant Snyder applauded his team with their fast-action.

“With everything that’s going on around the country right now, we wanted to make sure we’re ahead of things.”

He is advising everyone to be aware of their surroundings in light of this threat.

“Pay attention to what’s going on around you.”

Sergeant Snyder says ticket holders for future concerts, including the one scheduled for September 12th, shouldn’t worry. The theater will still be open and extra police officers will be around for extra security.

No one has been arrested for this phone call yet and anyone with information to call their Detectives Bureau at 574-295-7076.