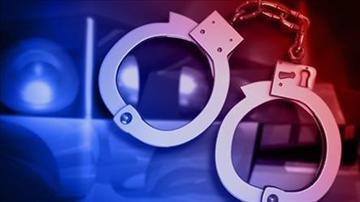 LAPORTE, Ind. -- Three people were arrested and a child was taken into protective custody when LaPorte Police found a meth lab inside a mobile home on East State Road 2.

When they arrived, officers noted a strong chemical odor and potential methamphetamine precursors, according to reports.

Investigators from the LaPorte County Metro Operations Unit and the Indiana State Police Meth Suppression Section arrested two residents and a visitor to the home.

Karey Swedersky, 41, of Michigan City, was charged with visiting a common nuisance.

A 12-year-old child who had been in the home was removed and is in the care of the Indiana Department of Child Services.