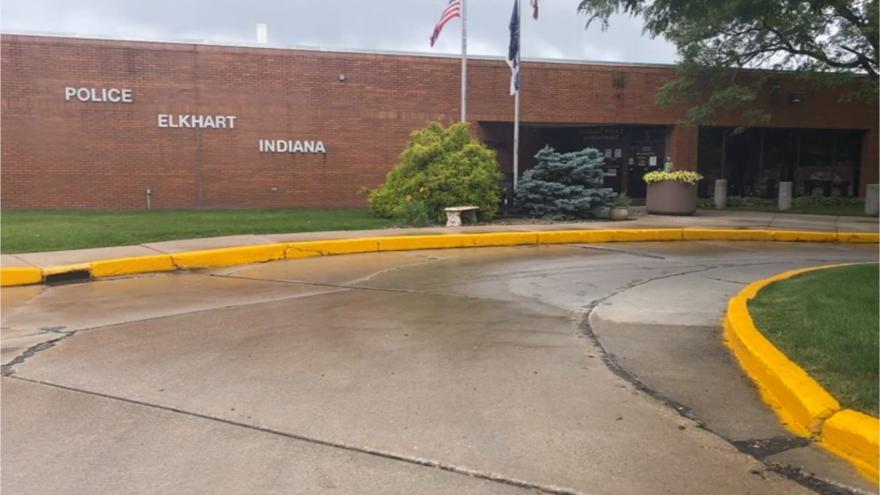 At 4:01 a.m., an officer was working in full uniform with other officers at a nightclub in the 2400 block of Middlebury Street.

Officers were doing an area check when two fights broke out.

As other officers arrived, they found a fight between women outside. The fight was broken up and one woman was arrested.

Minutes later, the other woman involved in the fight was still being disorderly and officers recognized her.

As the woman was being detained, a man, later identified as 22-year-old Jovanni Chavez of South Bend, walked up to officers and was told to back up.

Chavez allegedly continued to try to push past them and get to the arresting officers.

Chavez was trying to get to officers from behind while they escorted a prisoner, according to reports.

He allegedly resisted officers’ attempts to put him in handcuffs.

Chavez was arrested on the charge of resisting law enforcement.

The two women, 25-year-old Jennifer Perez of Elkhart and 28-year-old Frida Espinoza Resendiz of South Bend, were both arrested on the charges of disorderly conduct and resisting law enforcement.

Resendiz was also arrested on an outstanding warrant out of Elkhart Superior Court.