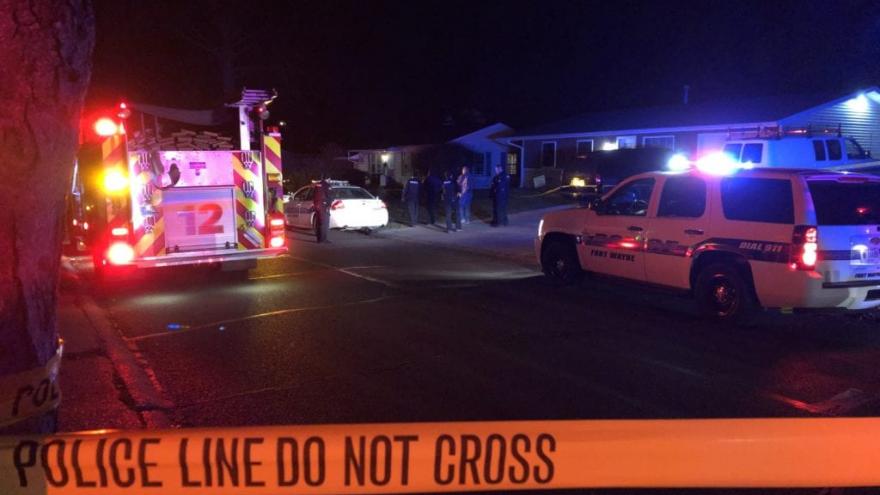 It happened just before 10:30 Thursday night.

Police tell ABC affiliate WPTA that four men and one woman were shot. Two of the victims are in critical condition.

Officers say four of the victims were found inside the home and the fifth was found outside.

Investigators have not released any information about a suspect.

They also haven't said what happened before the shooting.