Three decades after the Challenger disaster, Christa McAuliffe's lessons will finally be taught 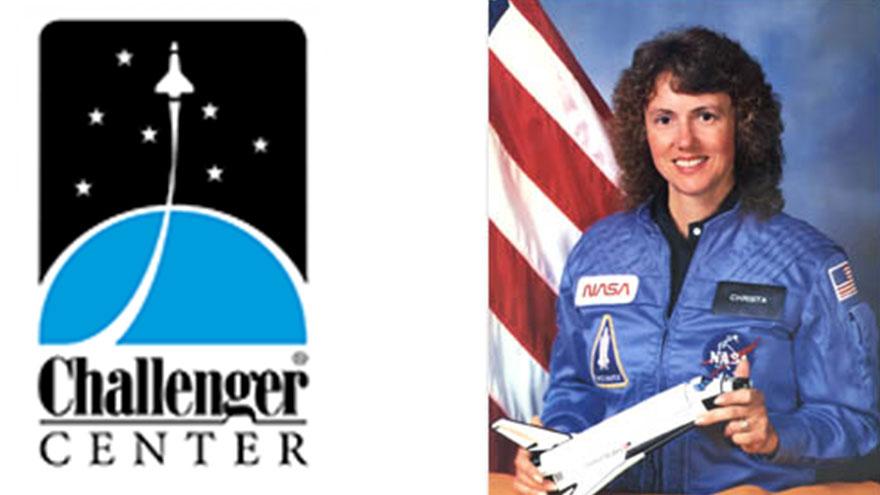 (CNN) -- Christa McAuliffe never got to realize her dream of teaching from space.

The 37-year-old social studies teacher from Boston was selected above nearly 11,000 educators as the primary candidate for the first Teacher in Space Mission. Her application stated, "I watched the space program being born, and I would like to participate." She was going to film lessons in space that could reach classrooms across the country.

McAuliffe's hopeful quest to become the first American civilian in space captured the nation, and they all tuned in to watch her reach the stars. The day of the launch, she said, "imagine a history teacher making history."

Her family was in the stands at Kennedy Space Center in Florida, three miles from the launch pad. Her students watched from an auditorium at Concord High School in Concord, New Hampshire. She beamed and waved at the cameras before boarding the shuttle. None of them knew that their last glimpse of her would become a final goodbye.

McAuliffe's lessons have remained untaught and forgotten, until now. Astronauts will film some of her original lessons on the International Space Station, continuing McAuliffe's legacy 32 years after they were initially planned.

It's fitting that the two astronauts, Joe Acaba and Ricky Arnold, are both former educators. Acaba is currently on the space station, and Arnold will launch in March.

Arnold tweeted that he, Acaba and former educator astronauts Barbara Morgan and Dorothy Metcalf-Lindenburger were honored to help celebrate the legacy of Challenger, and the Teacher in Space Mission. Morgan was McAuliffe's back-up for the Challenger mission. She went on to become the first educator astronaut in 2007.

It's part of NASA's Year of Education on Station and the original lessons, as well as new ones modified for the space station's unique environment features, will be "STEMonstrations."

The lessons will touch on liquids in zero gravity, Newton's law, effervescence (bubbles or fizz in liquid) and chromatography, or the separation of a mixture.

"Filming Christa McAuliffe's lessons in orbit this year is an incredible way to honor and remember her and the Challenger crew," said Mike Kincaid, associate administrator for NASA's Office of Education. "Developed with such care and expertise by Christa, the value these lessons will have as new tools available for educators to engage and inspire students in science, technology, education and math is what will continue to advance a true legacy of Challenger's mission."

Once the lessons are filmed, the videos and lesson plans will be available through the Challenger Center's website. The Challenger Center, which has 40 learning centers that include simulated environments, was created to honor the Challenger crew and works with students in the US, Canada and the UK to encourage STEM activities.

"It's been 32 years since we lost our beloved Challenger crew. They were modest individuals with a strong passion to explore and inspire," said June Scobee Rodgers, founding chair of the Challenger Center and widow of Challenger commander Dick Scobee. "It brings me great joy to know that their passion to inspire and excite children continues with the students at Challenger Learning Centers around the world."

McAuliffe is known for her saying, "I touch the future. I teach." Thirty-two years later, her lessons can do just that.