Three from LaPaz behind bars for fraud investigation 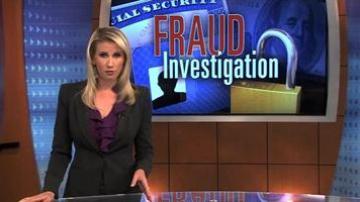 LAPAZ, Ind. -- Three men are behind bars tonight for their involvement in fraudulent purchases.

When police found him he and another man, Randall Warren Jr. were on a stolen moped.

They were both arrested.

When police went into the house where those two were found, they found Justin Haining who had also committed credit card fraud.

He took off, but police caught and arrested Haining.