Three injured in a single-vehicle crash on M-40 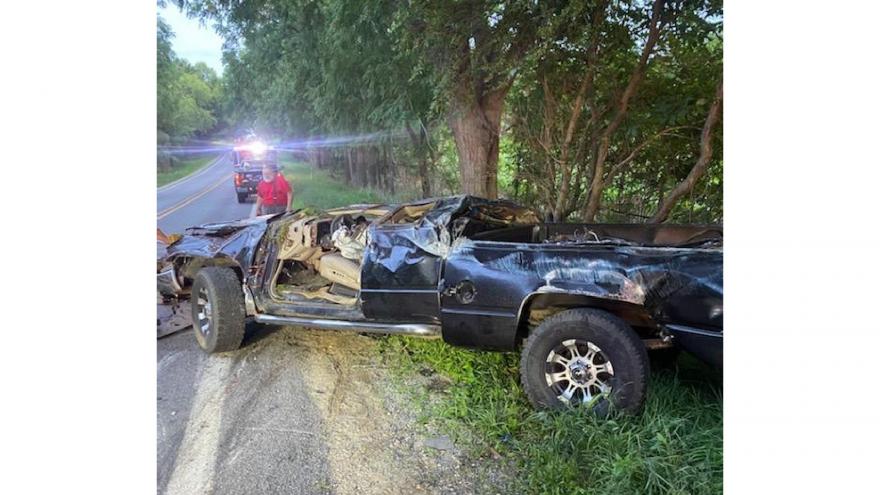 The crash took place around 7:35 pm in Porter Township.

When deputies arrived to the scene they found that a 17-year-old from Three Rivers was traveling southbound when she went off the road. The car collided with an embankment, causing the car to flip over and land on its roof, deputies said.

Deputies believe seatbelts were not worn during the crash, and drugs or alcohol might have been a factor in the crash as well, according to the report.