Three injured in crash in Mishawaka 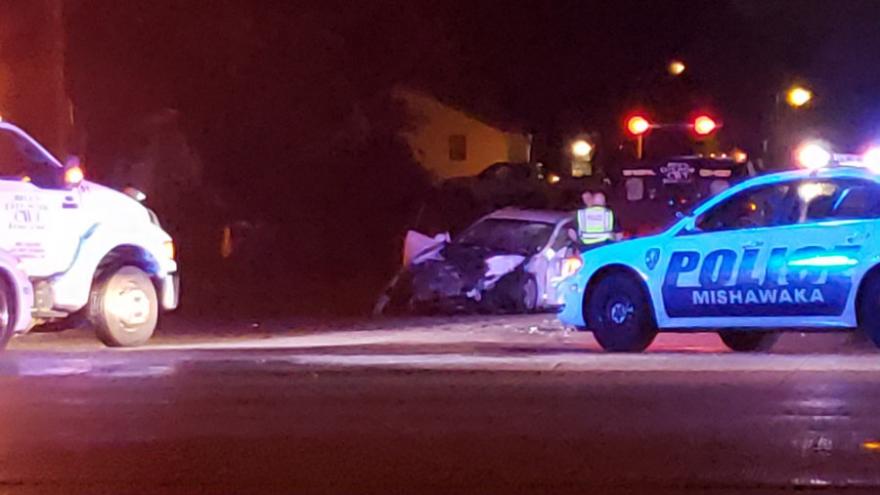 MISHAWAKA, Ind. -- Three people were taken to area hospitals after a crash at the intersection of Main and Russ streets in Mishawaka.

The crash happened at the intersection located just south of McKinley Avenue around 11:25 a.m.

Police say there were conflicting stories from witnesses about how the crash exactly happened.