Three injured when train strikes van on US30 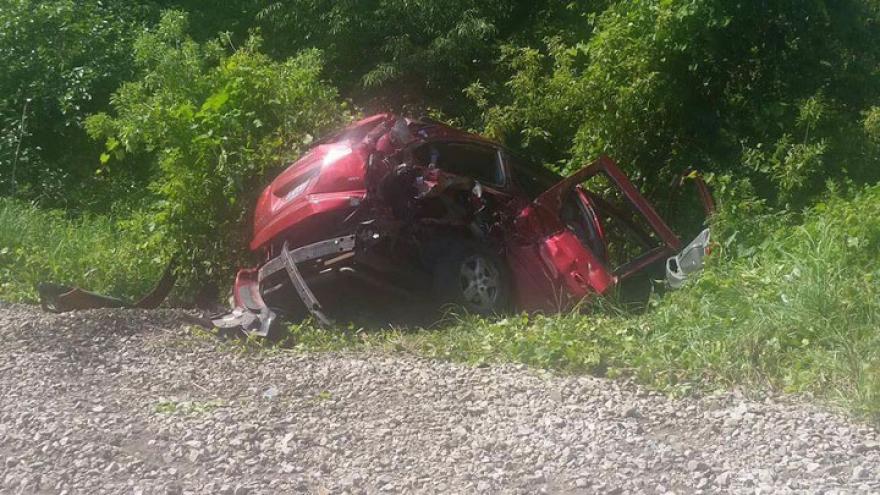 STARKE COUNTY, Ind. -- The Starke County Sheriff's Department released the names of the people who were in the SUV that was struck by a train on Thursday afternoon on US30.

The driver, 43-year-old Princess Robinson, was taken to the hospital, treated and released.

One passenger, 45-year-old Billie Beeman, was ejected from the van and flown to Memorial Hospital with serious injuries.

Another passenger, Richard Robinson, was trapped in the vehicle. Once he was extricated, he was also flown to Memorial Hospital with serious injuries.

Deputies said Princess failed to yield the right-of-way to the train.