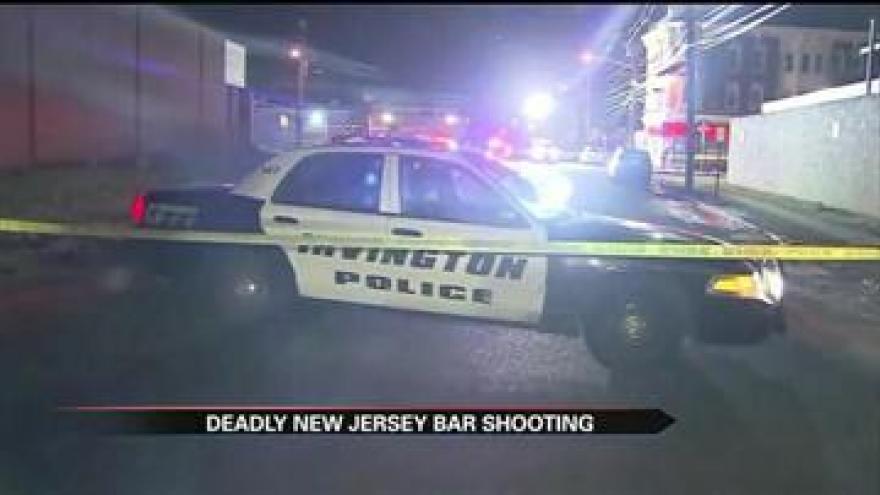 IRVINGTON, N.J. — Three men were killed and two others were injured in a shooting early Christmas morning in New Jersey.

Police say that it happened outside of a bar in Irvington.

Investigators say that a gunman tried to enter the bar but was stopped by a bouncer.

One of the victims was the bar owner's son.

Police have not said what may have led to the shooting. But they say it appears there may have been a fight.