Three killed in crash on US20 at Fail Road 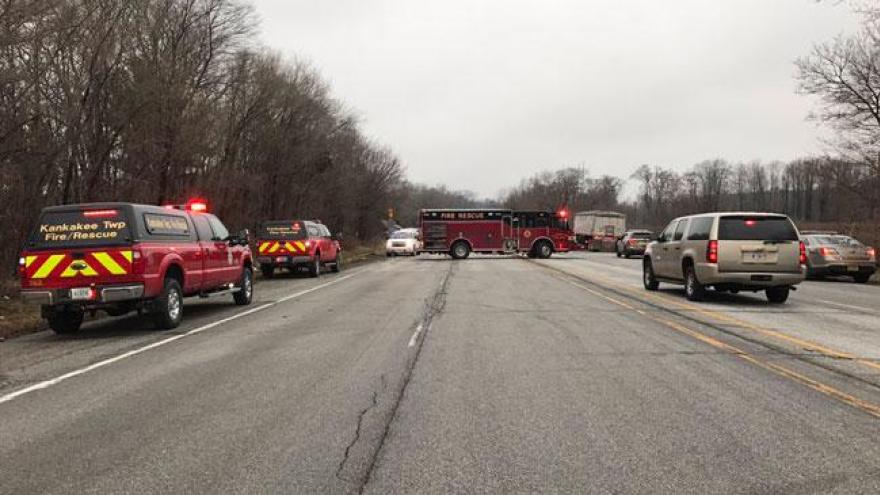 Three people were killed and two were injured in a four vehicle accident on US20 near Fail Road.

The crash happened at 12:50 p.m. CST and involved three cars and a semi.

"We found that there were 3 people that were killed in the accident, 2 critically injured in the crash, and two refused medical treatment at the scene. We are in the process right now with our fatal alcohol crash team and investigators of reconstructing the crash to try and determine what exactly the sequence of events were leading up to the crash," said Captain Mike Kellems of the La Porte County Sheriff's Office.