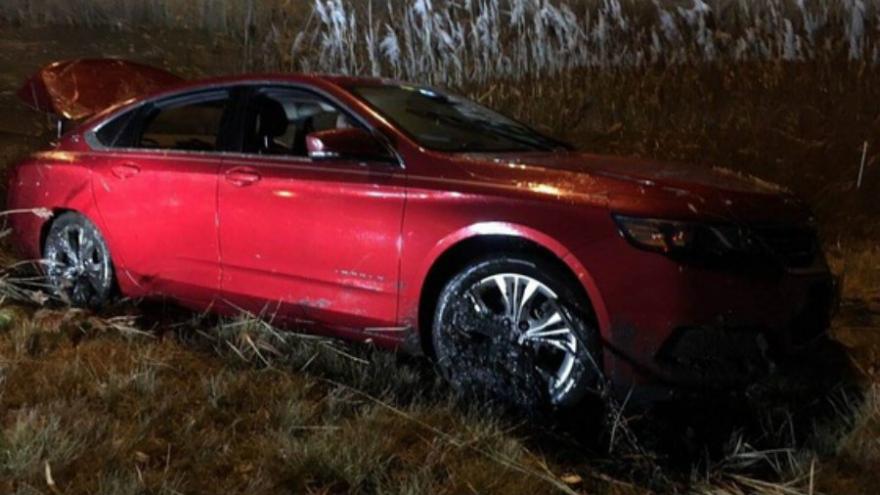 HAMMOND, Ind. – Three people were seen fleeing the scene of a crash off an I-80/94 ramp Thursday morning, according to ISP.

At approximately 3:25 a.m., Indiana State Trooper William Carlson was dispatched to a vehicle that slid off the ramp from I-80/94 eastbound to Kennedy Ave and then into standing water. 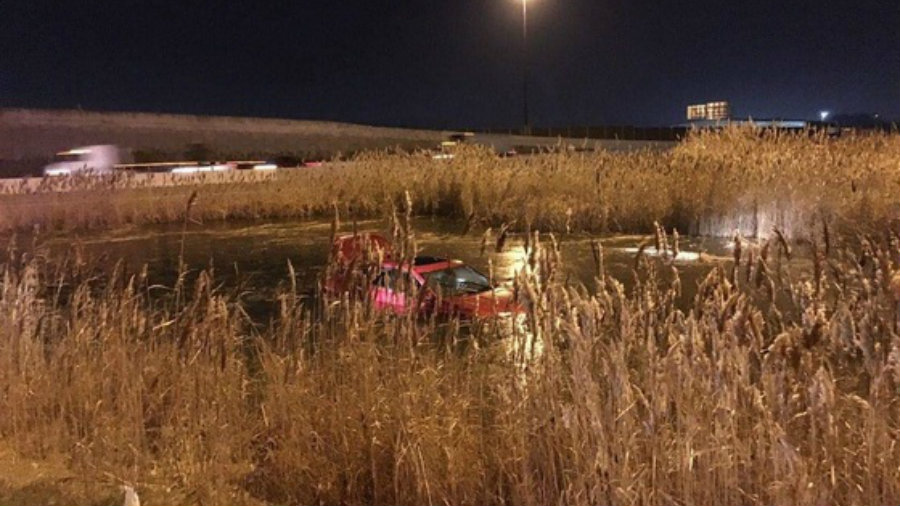 A passing motorist told Carlson that three people allegedly left the vehicle and were seen running down the ramp towards a local hotel.

The motorist had stopped to check the car and allegedly saw two people hiding in the tall grass nearby.

Carlson and an assisting Griffith Police Officer Todd Dawes were able to locate a male and a female hiding in the grass.

The man was identified as Anthony Luis Salinas, 28, and was detained and later arrested by Hammond Police.

The 20 year-old woman began convulsing at the scene. Trooper Carlson and Officer Dawes provided life-saving measures. She regained consciousness and was then taken to Munster Community Hospital.

The third person involved was the driver Gabriel Salinas, 38, and he was found in the bathroom of a nearby hotel.

Gabriel Salinas said that he lost control of the vehicle after driving on black ice.

Gabriel was found to be intoxicated and was arrested on an OWI with prior conviction, OWI Endangerment, and Leaving the Scene of a Property Damage Crash.

He was taken to the Lake County Jail.

The incident caused the ramp from northbound Kennedy to I-80 eastbound to be closed for approximately half an hour.